The Realme Watch 3 smartwatch has been launched in India along with a slew of other AIoT devices and the Pad X tablet. Realme recently unveiled the Pad X, Buds Air 3 Neo, and the Watch 3 for the Indian market. Also, the brand launched a Realme Pencil, Smart Keyboard. Wireless 2S, and a Flat Monitor in the country. Notably, Realme fans have been waiting to get their hands on the Watch 3 with bated breath. 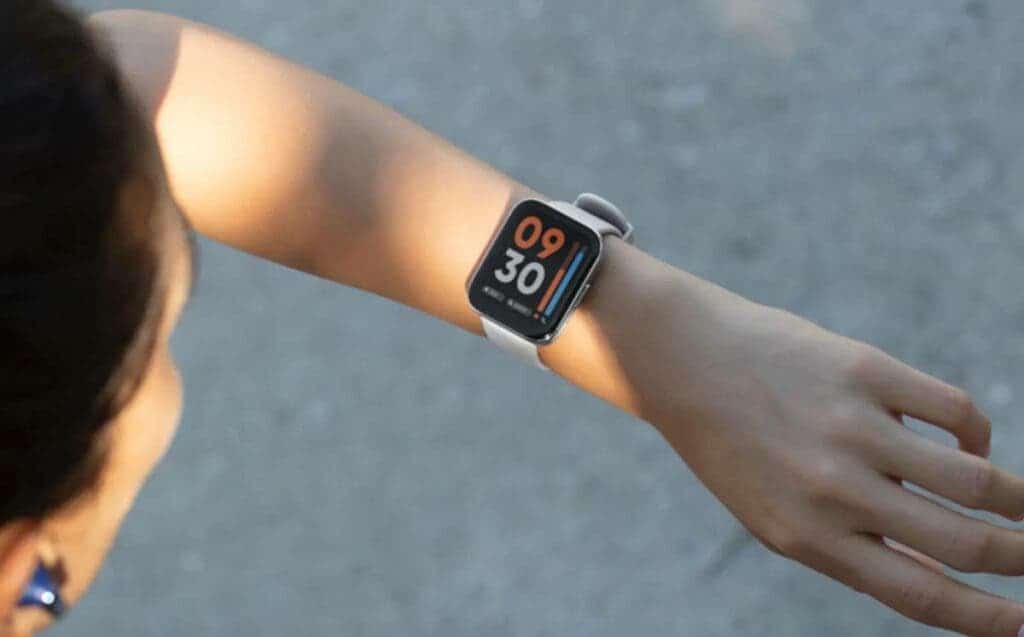 The smartwatch from Realme has been creating a buzz even before its official unveiling. The Watch 3 boasts an impressive array of features. Further, it has sufficiently good specifications. On top of that, the Watch 3 sports an eye-catching outward appearance. First off, it gets a 35 percent bigger (1.8-inch) display than the Realme Watch 2. The smartwatch features a metallic chassis that enhances its overall appearance. Moreover, the Watch 3 packs a robust battery that offers a long battery life.

Further, the latest smartwatch from Realme supports the Bluetooth calling feature. It supports ANC, as well. To recap, an earlier report suggested that the Realme Watch 3 price in India will be under INR 4,000. Now, the smartwatch will be available for purchase in India via Flipkart. Alternatively, you can buy it from the official Realme India website. The Watch 3 will normally set you back INR 4,999. However, you will be able to avail of a 40 percent discount on the original asking price on Flipkart. 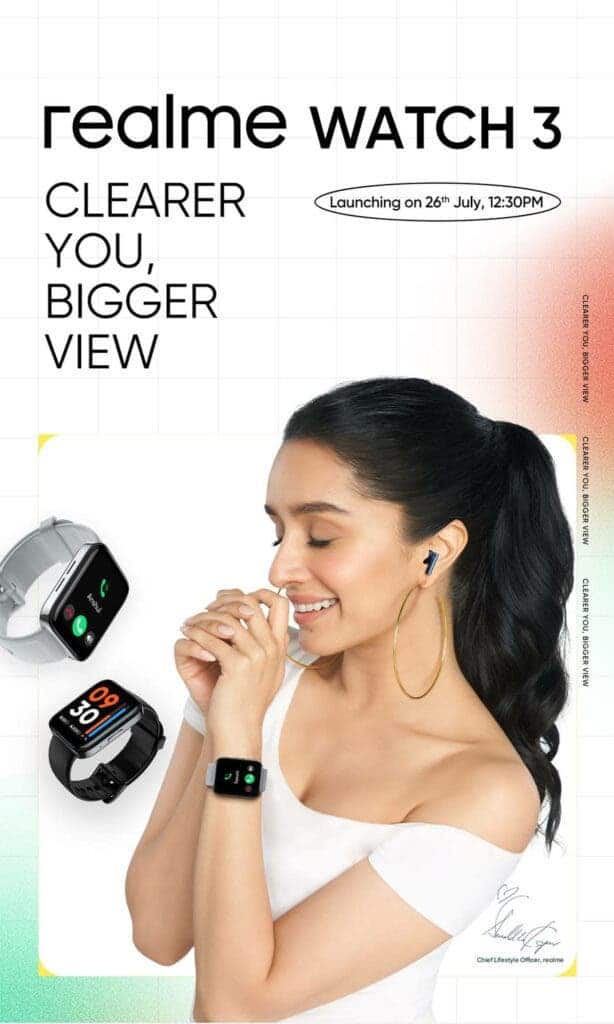 So, the Realme Watch 3 price in India will be INR 2,999 for a limited period. Also, you will be able to avail yourself of some unmissable bank offers. For instance, Axis Bank and Kotak Bank Credit Card users can get an additional 10 percent off. Those who sign up for Flipkart Pay Later will be eligible to receive Flipkart Gift Card worth up to INR 500. Also, you will be able to choose between Black and Grey color options. The Realme Watch 3 will go on sale in India for the first time on August 2 at 12 PM IST via Flipkart.

Next TikTok Rolls Out The Famous Referral Rewards Program In Malaysia