The Realme Pad X will launch in India today, July 26. Realme will be unveiling a slew of other products at the impending launch event. The Hey Creatives launch event by Realme will begin today at 12:30 PM IST. Notably, the brand will take the wraps off several AIoT devices at the event. However, the Realme Pad X is highly likely to steal the limelight. The 5G-ready mid-ranged tablet has been in the rumor mill for a long time. 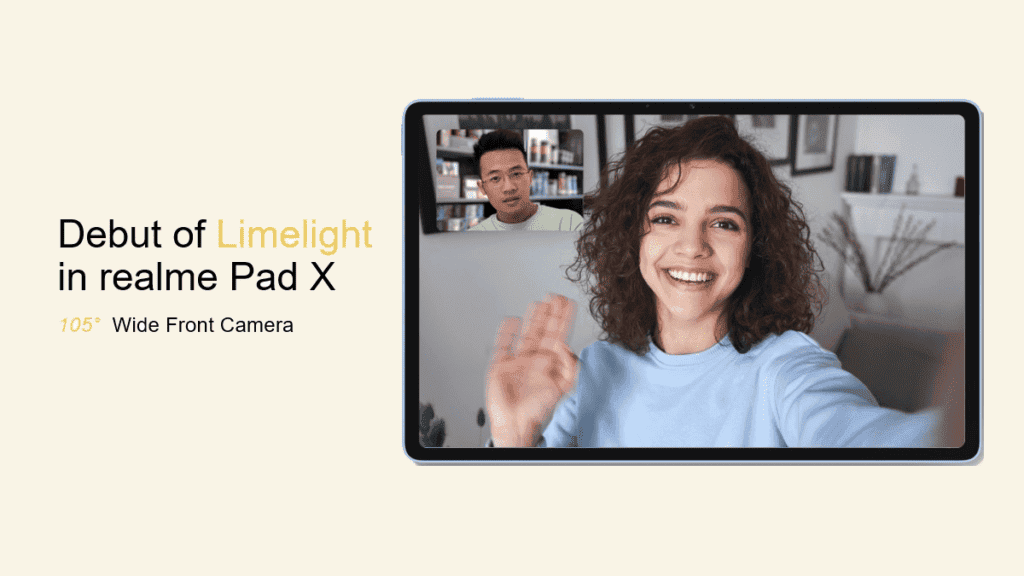 There’s been a lot of excitement surrounding Realme’s new tablet. So, it has understandably been subject to ample leaks and speculations. To recap, details about the Realme Pad X RAM, storage and colors surfaced online last month. Now, a microsite for the Pad X has gone live on the Realme India website. The tablet’s listing confirms that it will launch in the country on July 26. Further, it states that the launch event will kick off at 12:30 PM. 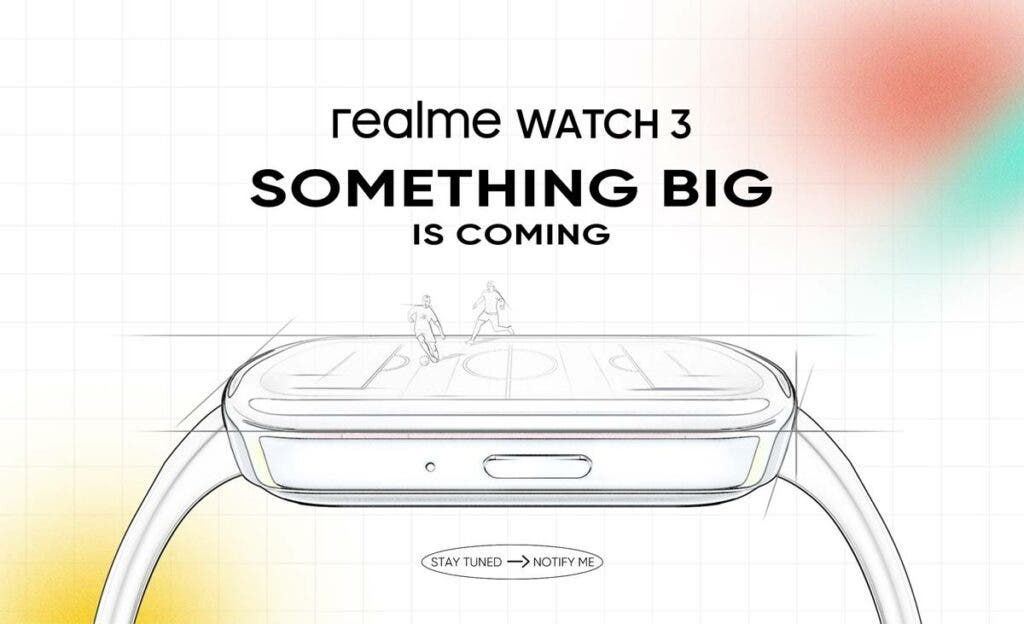 Moreover, the microsite divulges some key specs of Pad X. Notably, the Realme Pad X specifications have already surfaced online. As per a new leak, one of the tablet’s features will draw inspiration from Apple’s Center Stage. Further, Realme’s version of the feature will be dubbed Limelight. Also, the mid-range tablet will pack a powerful Qualcomm Snapdragon 695 SoC. It will use a robust 8,340mAh battery to draw its juices. Now, the Realme Watch 3 will also see the light of the day at the impending digital launch event.

The Shenzhen-based tech giant will stream the digital launch event live on the official Realme India YouTube channel. Alternatively, you can watch the launch event on the company’s official Facebook page. The Realme Pad X went official back in May. The tablet features a 10.95-inch display. Also, it comes with four speakers with Dolby Atmos.

The following Realme products will launch at the event today:

The Realme Watch will support ENC Bluetooth calling. Moreover, it sports an eye-catching 1.8-inch display and has horizon curved glass. Further, the display provides a peak brightness of 500 nits. Notably, more details about the smartwatch will be unveiled at the launch event.