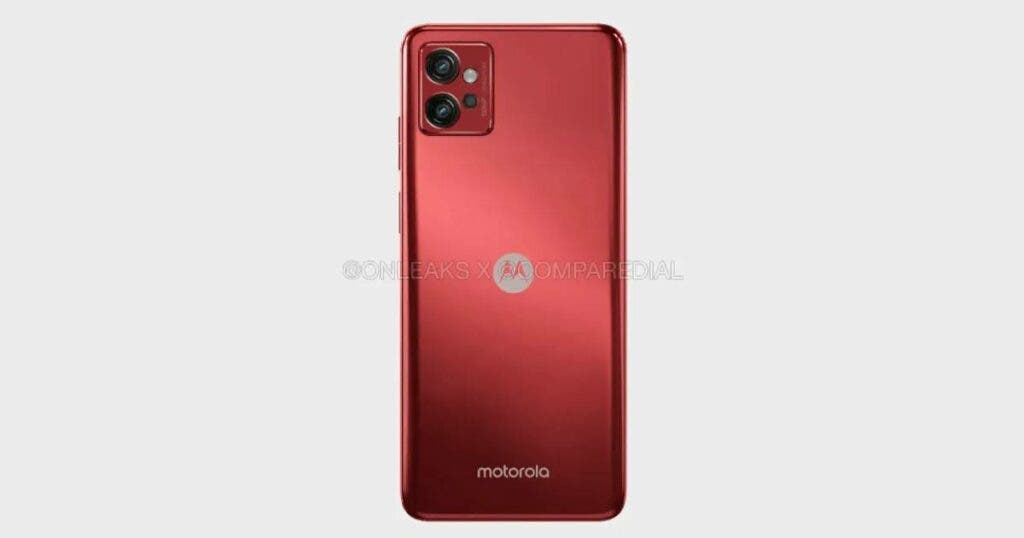 However, Motorola is still mum on the Moto G32 smartphone’s India launch date. Meanwhile, a slew of official-looking Moto G32 design renders have surfaced online, courtesy of tipster Steve H.McFly (@OnLeaks). Now, this design renders gives us a glimpse of the handset’s front and rear panel. Also, the Moto G32 has bagged multiple certifications. Last month, it got certified by the NBTC. This is a major sign that the phone is on the verge of launching.

Noted leaker OnLeaks has teamed up with Compare Dial to reveal the Moto G32 smartphone’s design via renders. Now, the G32 appears to house three cameras on the back. Further, the rectangular camera module features a couple of mammoth circular cutouts. Moreover, it has a tiny third cutout. The camera module also provides real estate for the LED flash. Further, the device sports a curved frame. The G32 will reportedly launch in Silver and Grey color options. 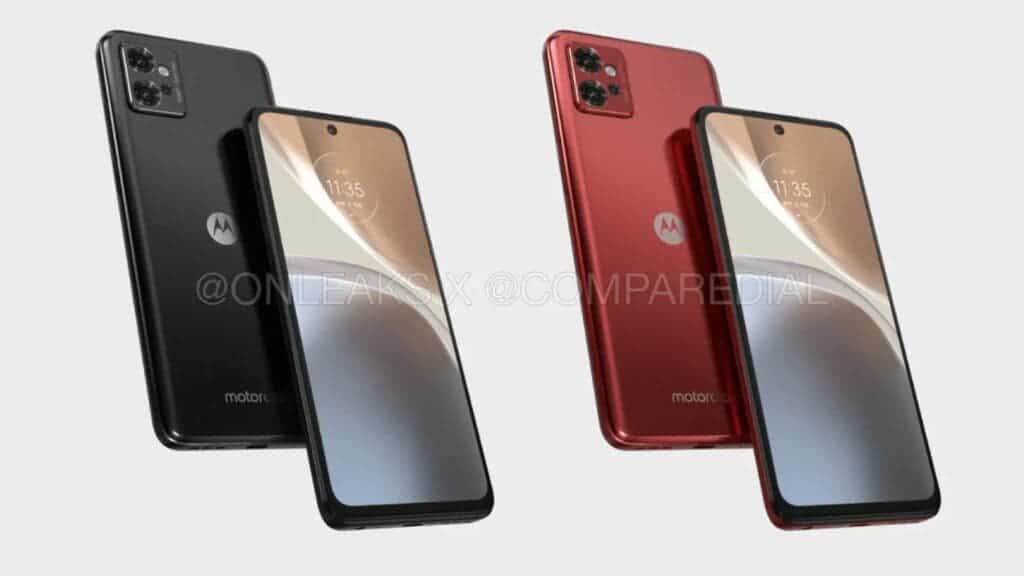 The display features a hole-punch cutout. Notably, it comes with a 6.5-inch IPS LCD panel. This display delivers a 90Hz refresh rate. Also, the rear camera module will probably include a 50MP main sensor. Moreover, it could feature a couple of 2MP sensors for depth and macro shooting. The device is likely to get an ultrawide camera, as well. A robust 5,000mAh battery will be powering up the entire system. Further, this cell could support 33W fast charging.

Under the hood, the Moto G32 is likely to pack a Unisoc T606 processor. Aside from this, it will ship with 3GB of RAM and 32GB of onboard storage. Lastly, the new Motorola phone could carry a price tag of EUR 229 (about INR 18,600). However, the Moto G32 smartphone’s price in India could be considerably lower.

Previous Samsung Galaxy A04s Enters Production In India, When Will It Launch