Motorola may be busy with the release of its upcoming 200MP camera smartphone – the rumored Motorola Edge 30 Ultra. In addition to that, the company is also preparing its return to the foldable segment with proper competition for the Galaxy Z Flip series dubbed Moto RAZR 3. It will be one of the first foldable smartphones to bring the Qualcomm Snapdragon 8+ Gen 1 SoC. This is something that both the Edge 30 Ultra and the RAZR will have in common. Despite these “bigger” releases, Motorola is also preparing the terrain for new mid-range contenders for its Moto G-series. One of the smartphones that are coming pretty soon is the Moto G32. The device has been appearing in leaks recently and is now given another step closer to its release.

The Motorola Moto G32 was certified by Thailand’s NBTC certification. The device carries model number XT2235-3. It confirms that the phone will work with 4G LTE networks, but will not work with 5G connectivity. This isn’t a surprise, after all, Motorola keeps launching 4G-only smartphones since there are still a lot of markets without 5G. According to recent rumors, the Moto G32 will launch soon in India and will be actually a rebranded Moto E32. That may be disappointing for some users that were expecting new specifications. 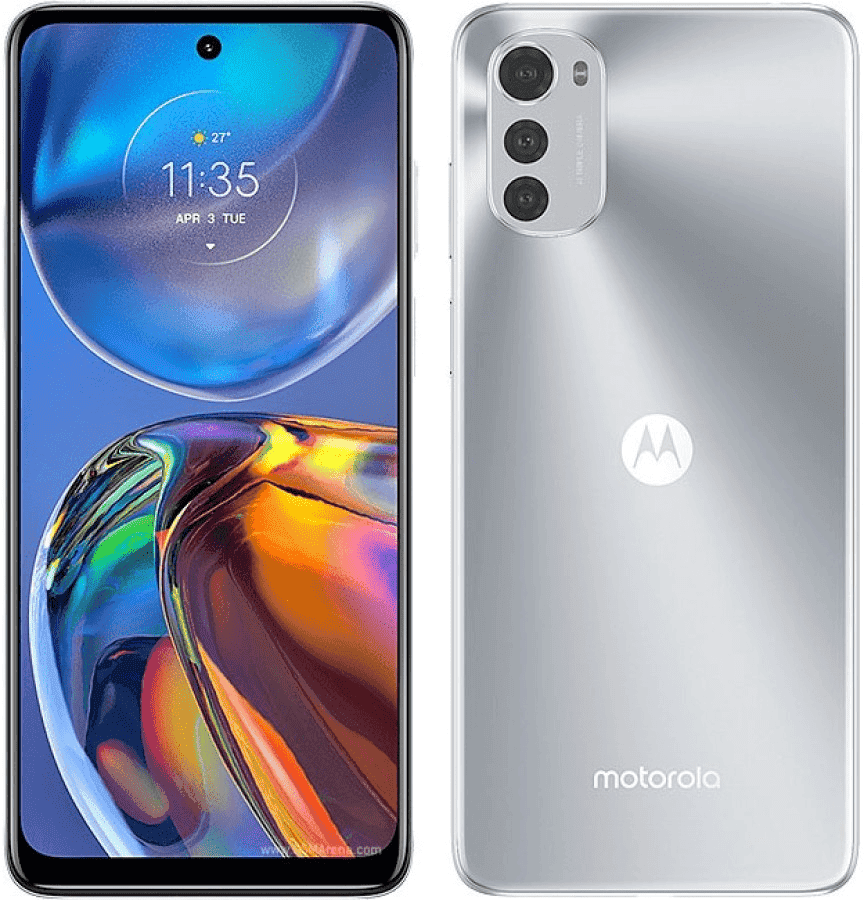 If that is indeed the case, then the Moto G32 will pack a Unisoc T606 SoC with 4 GB of RAM and up to 64 GB of internal storage. This storage will be expandable via a micro SD card slot. The phone will flaunt a 6.5-inch LCD screen with an HD+ resolution with a 90 Hz refresh rate. The phone will bring a centered punch-hole that serves as a house for the 8 MP selfie snapper. The device will have a 16 MP main camera that is joined by a 2 MP macro and a 2 MP depth unit. As usual in the budget lineup, the device packs a massive 5,000 mAh battery with 18 W fast-charging support. The phone has a USB Type-C port and comes with a side-mounted fingerprint scanner.

Next HarmonyOS 3.0 developer beta is now open for the public