The Moto G32 smartphone’s India launch timeline has been tipped. Also, it is likely to be the latest budget offering from Motorola. Notably, Motorola India is on a launch spree. The company has been launching devices left, right, and center. For instance, it launched the Moto G82 in India earlier this month. Also, the Moto G22, Moto G52, and Moto E32s have gone official in the country recently. 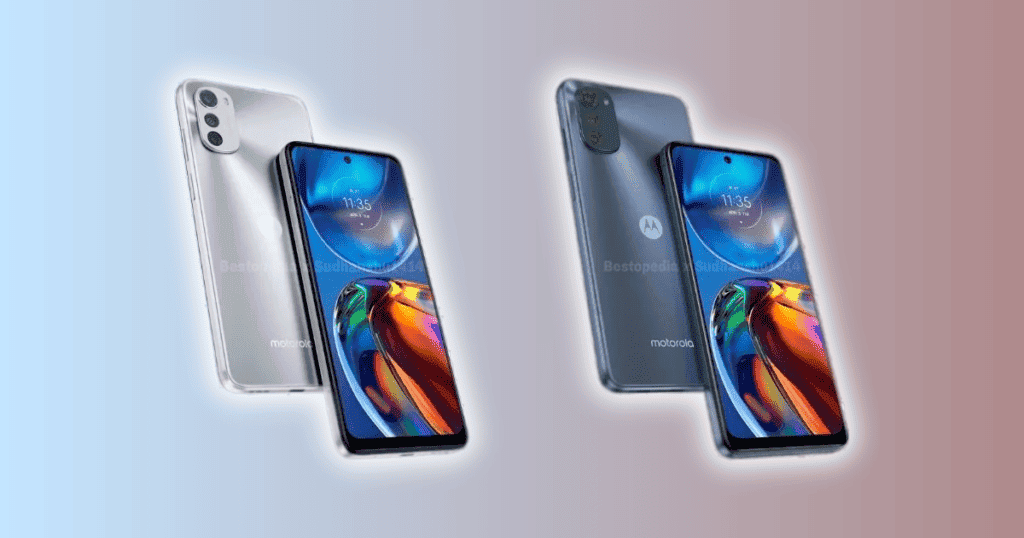 Now, the word on the street is that Motorola is not done yet. The Lenovo-owned company is reportedly prepping to launch more models in India. Motorola will launch a new smartphone under its G-series for the Indian market, as per a PassionateGeekz report. Further, the report suggests that the device will carry the Moto G32 moniker. The publication even shared the Moto G32 smartphone’s specifications.

These specifications suggest that the Moto G32 could be a rebranded version of an existing Motorola phone. The Moto G32 could launch in India in the first week of July. Moreover, it will be a rebranded Moto E32. To recap, the Moto E32 was launched in Europe last month. A Motorola device has been spotted on the BIS certification website. The device carries model number XT2235-2. Also, it has the codename “Devon22.”

Now, this purported handset could launch in India as the Moto G32. The Moto E32 is currently available in multiple regions. So, we have an idea of what the smartphone has to offer. Let’s take a look at the Moto E32 specifications. First off, the Moto E32 sports a 6.5-inch LCD panel. This display can offer HD+ resolution and a 90Hz refresh rate. Moreover, the screen supports an aspect ratio of 20:9. The phone gets a powerful octa-core Unisoc T606 processor. This chip has an integrated Mali G57 GPU.

Further, the Moto E32 European model comes with 4GB of RAM and 64GB of onboard storage. The device runs Android 11 OS. For optics, the Moto E32 houses three cameras on the back. There’s a 16MP main sensor and two 2MP sensors for depth and macro shots. Upfront, the phone houses an 8MP shooter for selfies and video calls. Moreover, the Moto E32 uses a 5000mAh battery to draw its juices. This cell supports 18W fast charging. The side edge features a fingerprint scanner.

Next Dizo Watch D To Go On Sale In India From June 14, See Introductory Price