The Samsung Galaxy A04s smartphone has entered production in India. This is a major sign that the handset will arrive in the country soon. Samsung is on the verge of unveiling a budget smartphone for the Indian market. Now, the handset will be available in 4G, as well as 5G-ready versions. Also, the Galaxy A04s have been floating around the rumor mill for quite some time now. The device has also been making appearances online in the form of leaks lately. 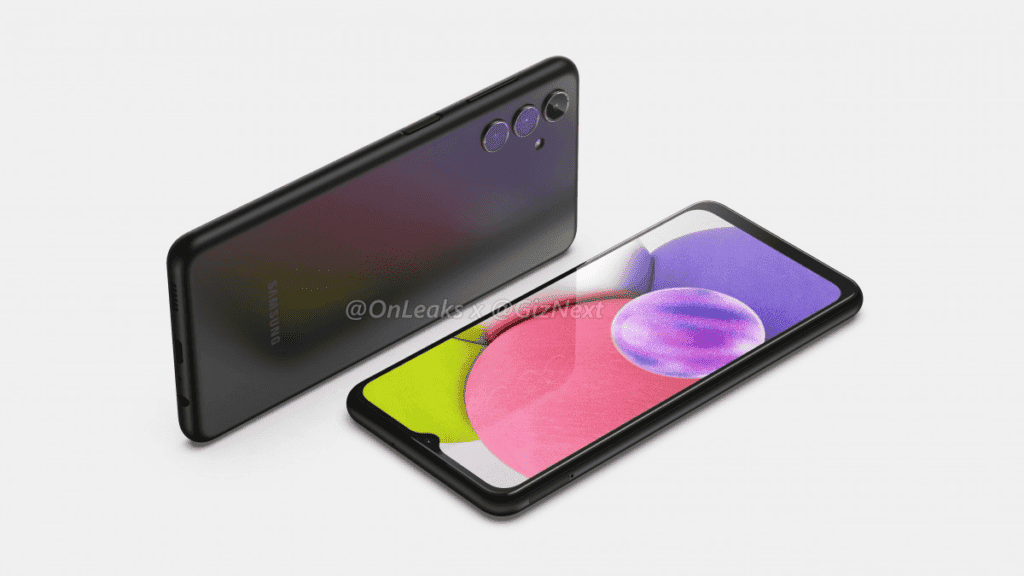 For instance, the Samsung Galaxy A04s design renders had popped up on the internet back in April. However, Samsung has neither denied nor confirmed these speculations. Now, a report by 91mobiles Hindi has shed more light on the handset’s upcoming India launch. As per the report, the production of the Samsung Galaxy A04s has begun in the company’s plant in Noida. Notably, sources claim that Samsung is currently bringing the manufacturing units to perfection.

The sources suggest that the Galaxy A04s India launch is on the horizon. Also, the phone could hit the store shelves in the country in the next two months. The Samsung Galaxy A04s could launch in India either in late September or early October. So, Samsung could be planning to launch the handset right ahead of the festive season. The device could house three cameras on the back. There will be a water drop notch on the display for the selfie camera. 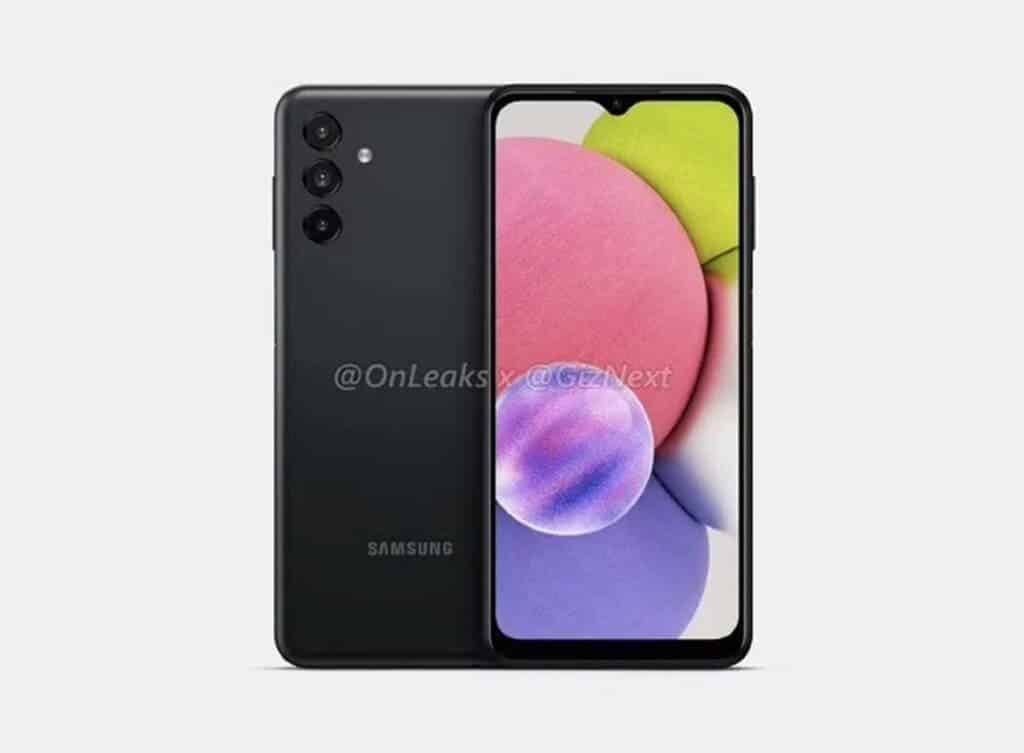 Moreover, the bottom panel could house the loudspeaker grille. Also, the USB Type-C connector and 3.5mm audio jack will use the real estate on the bottom panel. Likewise, the side panel will accommodate the volume rocker and power button. The handset’s power button will probably double up as a fingerprint scanner. To recap, the Samsung Galaxy A04s price in India was also tipped recently. The 5G-ready model will reportedly set you back between INR 10,000 and INR 11,000. However, this is mere speculation. Key details about the Galaxy A04s are likely to be revealed at the launch event.