Recently, a message came that Samsung is increasing the release of outsourcing devices from Chinese companies. According to this scheme, the Galaxy A04s will be created and produced. It will be a budget model for the mass consumer and with a focus on developing countries, where low-cost devices with a prestigious nameplate are held in high esteem.

The well-known network insider @OnLeaks, who regularly provides reliable renderings of devices that have not yet been released, this time shared images of the Samsung Galaxy A04s. We were shown a smartphone with a 6.5-inch Infinity-V display on the front panel. A solution with a teardrop notch and a decent chin is the usual solution for a budget smartphone. 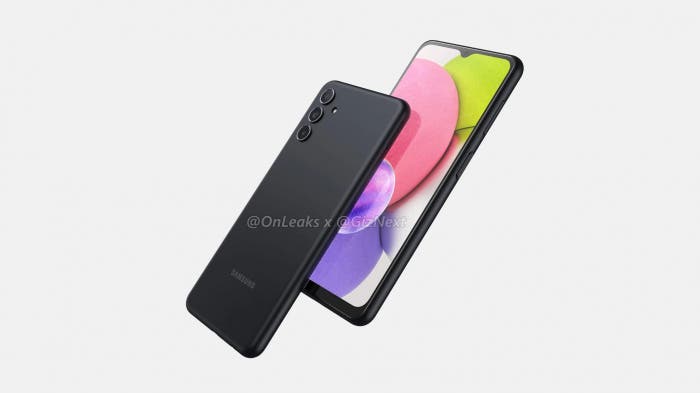 But the rear panel of the Galaxy A04s looks quite atypical for an affordable device. The designers refused to group the sensors on the rectangle compartment and arranged three sensors separately vertically in a row. On the bottom, it is customary to see a USB Type-C port, a microphone, a speaker grill and a 3.5 mm headphone jack. The SIM card slot was sent to the left side, on the right – the volume rocker and the power key, where the fingerprint scanner was integrated. The dimensions of the case were 164.15×76.5×9.18 mm. 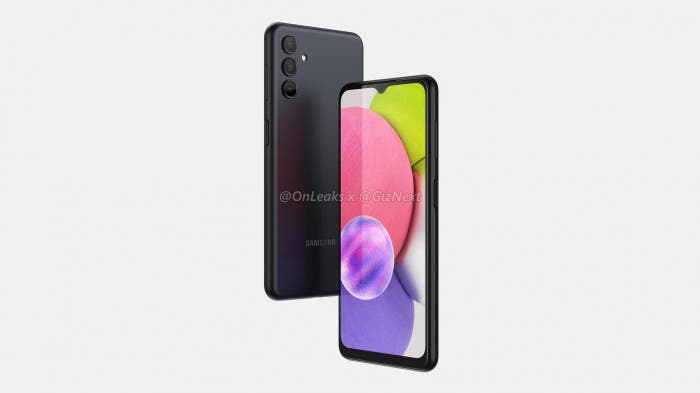 As for the specs of the Galaxy A04s, at the moment, insiders have not let us in on the details. We can only assume that we are waiting for an HD + screen, a MediaTek chipset, a battery with a capacity of at least 5000 mAh and an Android 12 operating system with One UI 4 add-on. 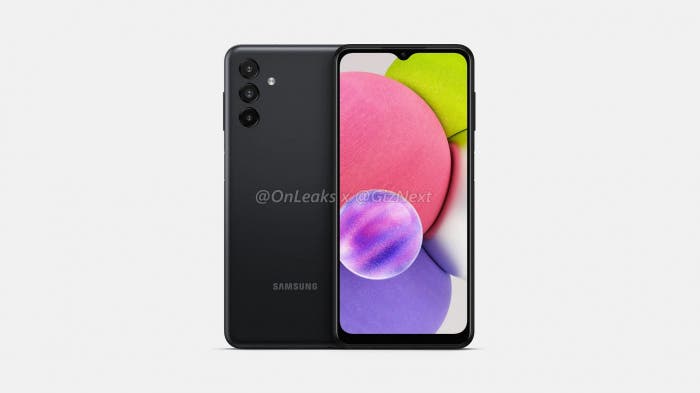 Samsung Electronics‘ revenue in the first quarter grew by 19% to $61.4 billion. Unlike rival SK hynix, it noted continued strong demand for components not only in the server segment; but also in the PC market. The smartphone market is shrinking this quarter, but the company hopes that it will return to growth in the second half of the year. In the current quarter, the release of 3nm components for third-party customers will begin.

Samsung‘s operating profit rose 51% to $11.1 billion in the quarter, helped in no small part by a less pronounced decline in memory prices than expected. The resulting operating profit is the largest since the first quarter of 2018. Profit from the sale of semiconductor components as a whole more than doubled to $6.7 billion; compared to the same period last year. The company’s net profit reached $8.8 billion, exceeding analysts’ expectations.

The company’s operating profit in the mobile and telecommunications segment decreased by 14% to $3.0 billion. In the smartphone segment, the company increased shipments of smartphones in the lower and mid-range price ranges; while introducing the flagship Galaxy S22 series. This increased the market share from 22% to 24%, according to Canalys.