ODM is a completely legal way of industrial cooperation, which is actively used today in the manufacture of electronics. For the average consumer, this scheme is exaggeratedly called “everything is made in factories in China today”. Now big business is increasingly willing to shift the development and production of devices onto the shoulders of ODM companies, and works according to the outsourcing scheme.

Samsung, which has closed all of its factories in China, sees no shame in outsourcing the design and assembly of smartphones to contractors from that country. This step is more forced than expected. The company needs to somehow keep the price tags on their devices and try to compete with ambitious Chinese companies that practice aggressive pricing.

The outsourcing experience appears to have been positive for Samsung and paid off. The company increased the number of devices produced by ODM companies in 2022 by 20 million units. By the end of this year, it should reach the figure of 70 million units of outsourced smartphones.

Experts say that ODM companies are working in the creation and production of smartphones, but it is Samsung that determines the technical component of devices. All that remains for the South Korean giant is to certify the devices and sell them under its own brand. Models such as Galaxy A03, Galaxy A03S, Galaxy A03 Core and Galaxy A22 5G were the results of the outsourcing scheme. The South Korean giant prefers to deal with Chinese companies Wingtech and Huaqin. 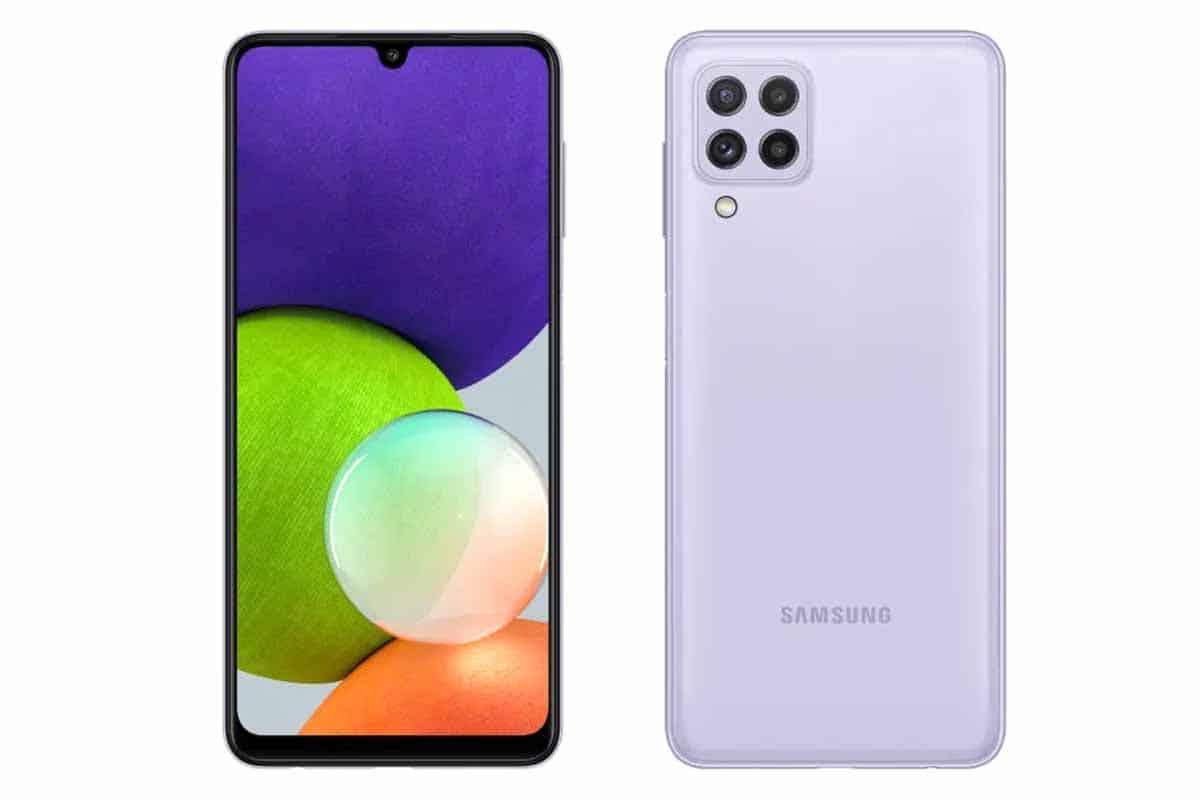 Canalys published the results of a study of the global smartphone market in the first quarter of this year. Sales of smartphone devices have declined.

As noted, in the period from January to March, inclusive, 11% fewer smartphones were sold globally than a year earlier. This situation is partly due to the economic situation. In addition, the industry is affected by the shortage of electronic components.

The leader is Samsung with a share of approximately 24%. A year earlier, the South Korean giant occupied about 22% of the global market.

Second place is occupied by Apple with a result of 18% against 15% a year earlier. This company was able to increase its share due to the new devices of the iPhone 13 series.

Chinese developers follow. These are Xiaomi, Oppo and Vivo. According to the results of the first quarter of this year, their share amounted to 13%, 10% and 8%, respectively.

All other smartphone vendors together control approximately a quarter of the global market – 27%.

Previous Redmi Note 12 is on the way: The first teaser published