Apple at CES in Las Vegas is – in and of itself – news. The Nevada event had been missing for 28 years. The news was expected on the privacy side. In addition to the smart home sector with the display of products made by third parties. If the Californian company is definitely taking advantage of its presence to meet partners and suppliers. It remains confirmed that Apple went to Las Vegas especially and above all to talk about security and privacy, as shown by the public discussion held at the event who starred Jane Horvath, who is responsible for privacy in the company.

The debate was attended by – among others – Erin Egan from Facebook and Rebecca Slaughter from the FTC. The Federal Trade Commission reiterated that “it would be impossible to conclude that enough has been done” on the subject of privacy and user data protection.

Privacy is a hot topic. About 470 people crowded into a room that normally seats 450. While 100 more went to a different room where they could watch the proceedings on video. 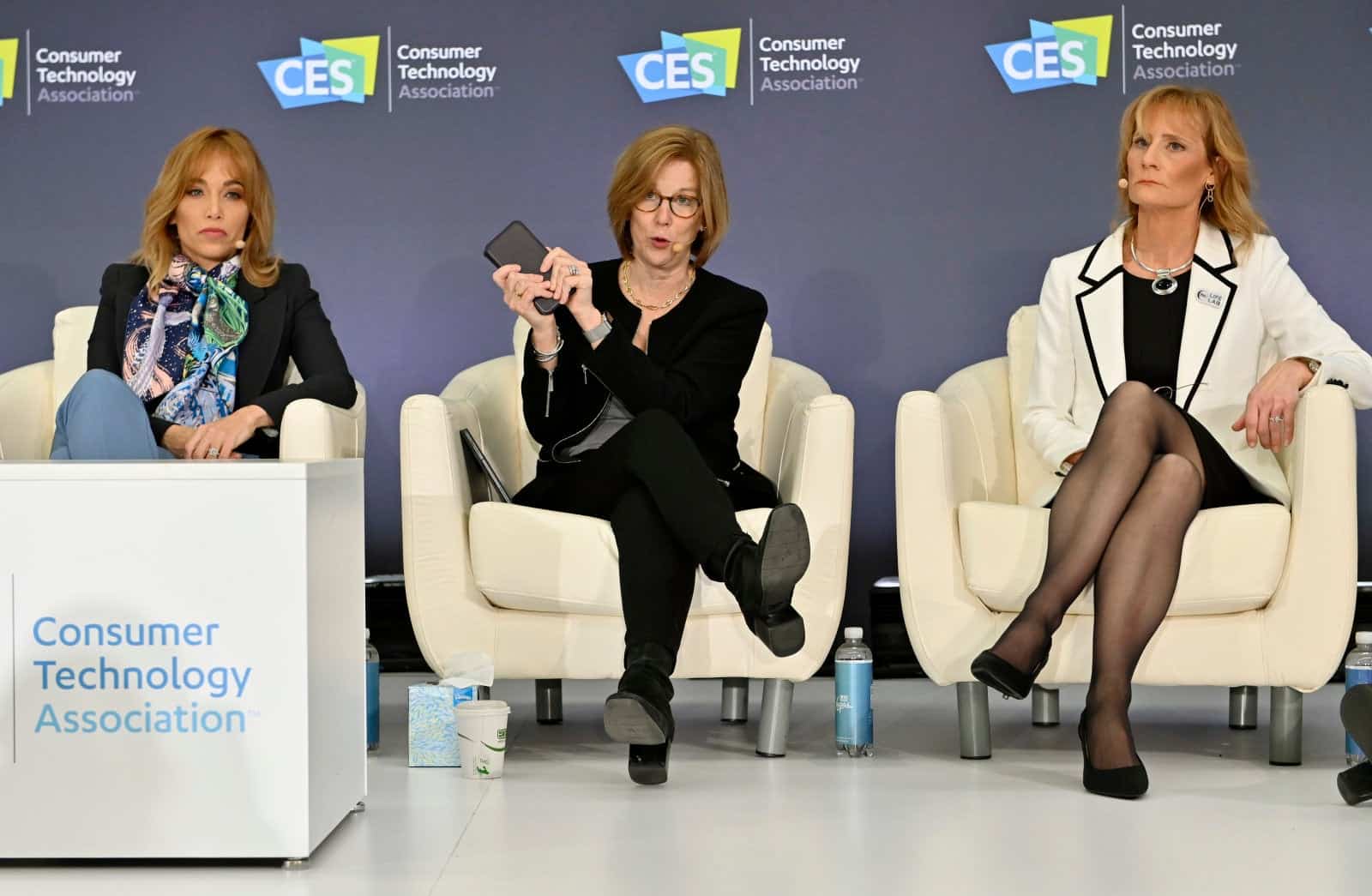 On several occasions, Egan said Facebook was just as protective of people’s data as Apple is. Apple has used privacy protection as a selling point, and whenever Horvath mentioned one of Apple’s privacy measures. Egan reminded the crowd that Facebook had the same practices in place. But she couldn’t escape a fundamental tension in Facebook’s business model. Its primary profits come from advertising that relies on user data. Apple’s come from sales of gadgets.

“At Facebook we have a different business model than Apple. But, both business models are privacy protected,” Egan said. “We’re very committed to protecting privacy and our advertising business model”, reported CNet.

Privacy has become a central issue at CES after years of backlash against tech giants like Google, Amazon and Facebook over how they treat people’s personal data. Companies have heard the message and while the tech conference still focuses on gadgets. Many tech companies have started using CES to talk about privacy.

Horvath’s appearance marked the first time since 1992 that an Apple executive was an official participant at the show. Last year at the annual tech gathering, however, Apple plastered a giant privacy-focused billboard over the convention center.