Amidst a barrage of CES 2020 announcements, Samsung has just launched a new smartphone in Finland, the Galaxy Xcover Pro. Now, the Galaxy Xcover was  As far as Samsung’s Xcover series is concerned, it is all about rugged smartphones made to last a long while in extreme conditions. As for the Xcover Pro, it will be available from the company at a price tag of €499 starting from January 31 in the country.

Talking about the internals and design of the Galaxy Xcover Pro, we can see a 20:9 aspect ratio panel along with a punch-hole display housing the front camera. You get an IP68 water and dust resistance rating on this smartphone as well as MIL-STD-810 ruggedness certification. One another feature that has gone missing from almost every smartphone right now is a removable battery but we can see that the Xcover Pro has a removable 4050 mAh battery. 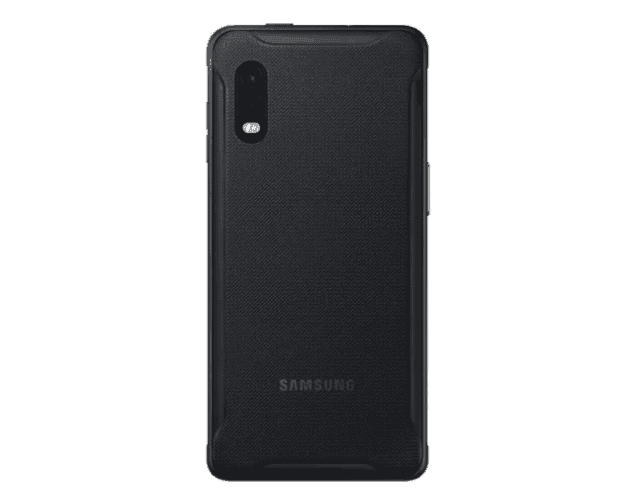 The device has a 6.3-inch LCD display with 2400×1080 pixels and is powered by an octa-core Exynos 9611 chipset. You get 4GB RAM inside the device with 64GB internal storage along with 25MP+8MP rear camera setup and a 13MP selfie camera. It runs on Android 9.0 Pie right now based on Samsung’s OneUI and is scheduled to get Android 10 update soon.

According to the folks over at WinFuture, the Xcover Pro should also hit other European markets, like Germany, sometime in February.