Earlier this year, LG announced its flagship V50 ThinQ 5G smartphone at MWC in Barcelona, Spain. The smartphone maker is now working on its successor, LG V60 ThinQ. The next-generation of flagship smartphone might see its official unveiling at MWC 2020 if the speculations are true. For those who’re unaware, the upcoming Mobile World Congress is scheduled for February 2020. 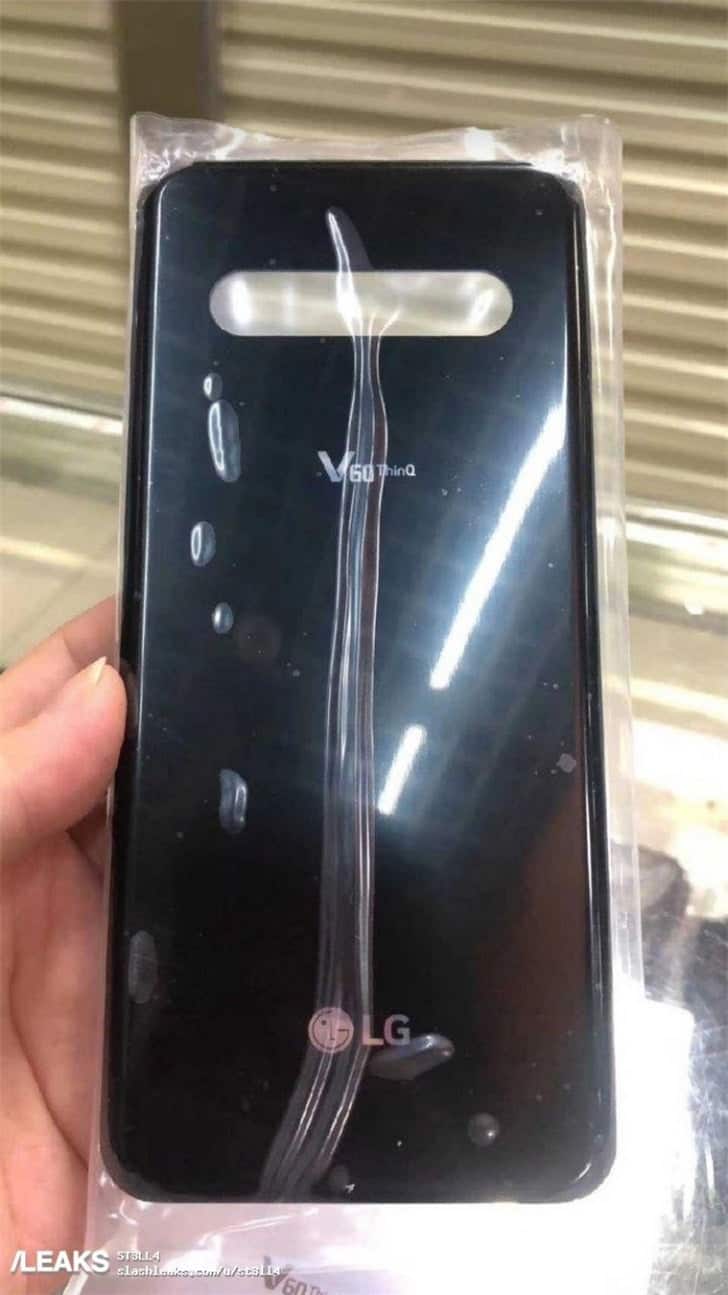 Recently, the rear panel of the LG V60 ThinQ was exposed on slashleaks. The recent leak exposes two things – the phone has a black colour option and it comes with explosion-proof shields. The rear of his device has a horizontal camera design. Looking at the length of the camera opening, this device will probably use a quad camera setup. It is no surprise that there is no fingerprint sensor on the rear, its a 2020 flagship and should use an on-screen fingerprint sensor.

In addition, there are also reports that the back panel of the V60 ThinQ phone matches the previously exposed rendering of the LG G9. The two phones are basically the same device. However, LG G9 is a 4G phone. As of now, there is no official confirmation on the exact specs of this smartphone.

Next DOOGEE is the world's leading rugged phone brand