We all know that Samsung is gearing up to reveal new iterations for its mid-range series. Among the new candidates for the mid-range segment, we have the Galaxy M31 which will serve as a successor for the M30s. A number of leaks and rumors suggested that this handset wouldn’t include changes in the camera department. However, a new leak surfaced today with a picture of a panel from the camera bump that allegedly belongs to the M31 with an extra hole. If this is indeed for the M31 then we’re looking into a new camera array with an additional module.

The Galaxy A51 and A71 similarly gained an additional camera. The new sensor was meant for macro shots. For that reason, we think that this can also be the case for the upcoming Galaxy M31. The Galaxy M-series is placed below the A-series with devices that go from the low-end until the mid-range segment. However, the M30s is a special device, since it was the first to debut Samsung’s new design language for cameras. Moreover, it was launched with a generous 6,000mAh battery. So we don’t think that the M31 will be less appealing than its predecessor. 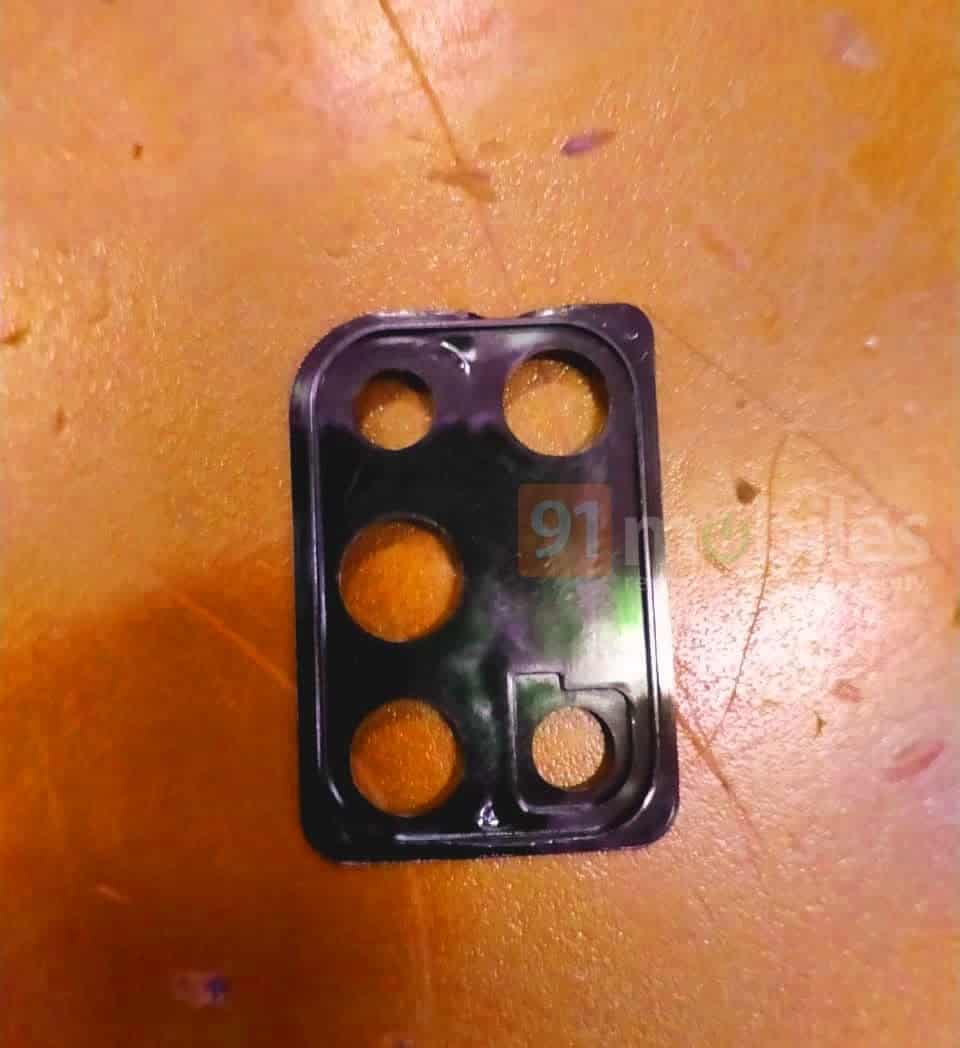 The Galaxy M31 won’t be much different from the M30s.

The camera department may be one of the main selling points of the M31. The handset is expected to keep the 48MP main and 8MP ultrawide sensors along with the depth sensor. Hopefully, it will pack a generous battery just like its predecessor. When it comes to the internals, the M31 may keep the same Exynos 9611. However, some claims also are suggesting Snapdragon 665.