According to the latest report from Counterpoint Research, in the third quarter of this year, Apple accounted for more than half of the high-end smartphone market above $400, accounting for 52%. In other words, this is an increase from 48% in the same period last year. Samsung and Huawei ranked second and third, respectively, with 25% and 12% market shares.

In addition, demand for smartphones priced between $800 and $1,000 has also been increased significantly by 60%, accounting for 21% of the overall high-end smartphone market. The main driving factor is Samsung’s Galaxy S10 and Galaxy Note 10 series phones.

The report also shows that the market price of smartphones in the third quarter increased by an average of 5%, which is inseparable from the current launch of 5G smartphones. In the 5G smartphone market, Samsung, LG, and VIVO rank in the top three, accounting for 74%, 11%, and 5%, respectively. 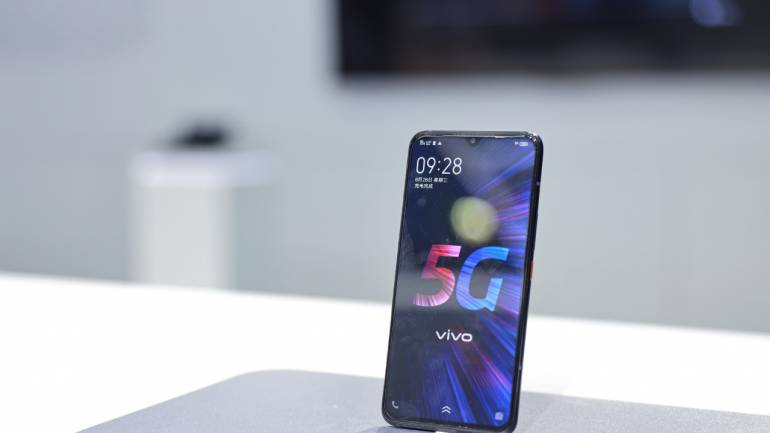 At present, Apple has not released any 5G smartphones. But there are already analytical data predicting that the iPhone 11 released by Apple this fall will drive the company’s global sales in the fourth quarter to achieve a breakthrough, and even surpass Huawei.

According to the forecast data of data statistics company TrendForce, Apple is expected to return to the second place in global sales in the fourth quarter, and its market share will increase to 18.7%. The company’s third-quarter sales data shows that Samsung, Huawei and Apple occupy the top three positions in the global smartphone market shipments, with 20.8%, 18%, and 12.4%. Among them, the iPhone 11 production in the third quarter increased by 42% from the previous quarter. And it is expected to reach 69 million units in the fourth quarter.

Also Read: Chinese Smartphone Market Has A Year-On-Year Decrease Of 6.2%