One of the best things Xiaomi has is its customization layer, or at least, that’s how a large part of the Asian market thinks. In some other markets, they don’t, because they are used to other types of interfaces. Even so, MIUI has millions of fans around the globe. Today we have good news for users who need a constant change in the software of their device. For all those who have been with MIUI 11 for several weeks, they should know that soon we will begin to talk about MIUI 12. The company has confirmed its existence.

Xiaomi is already working on MIUI 12, the next Xiaomi UI 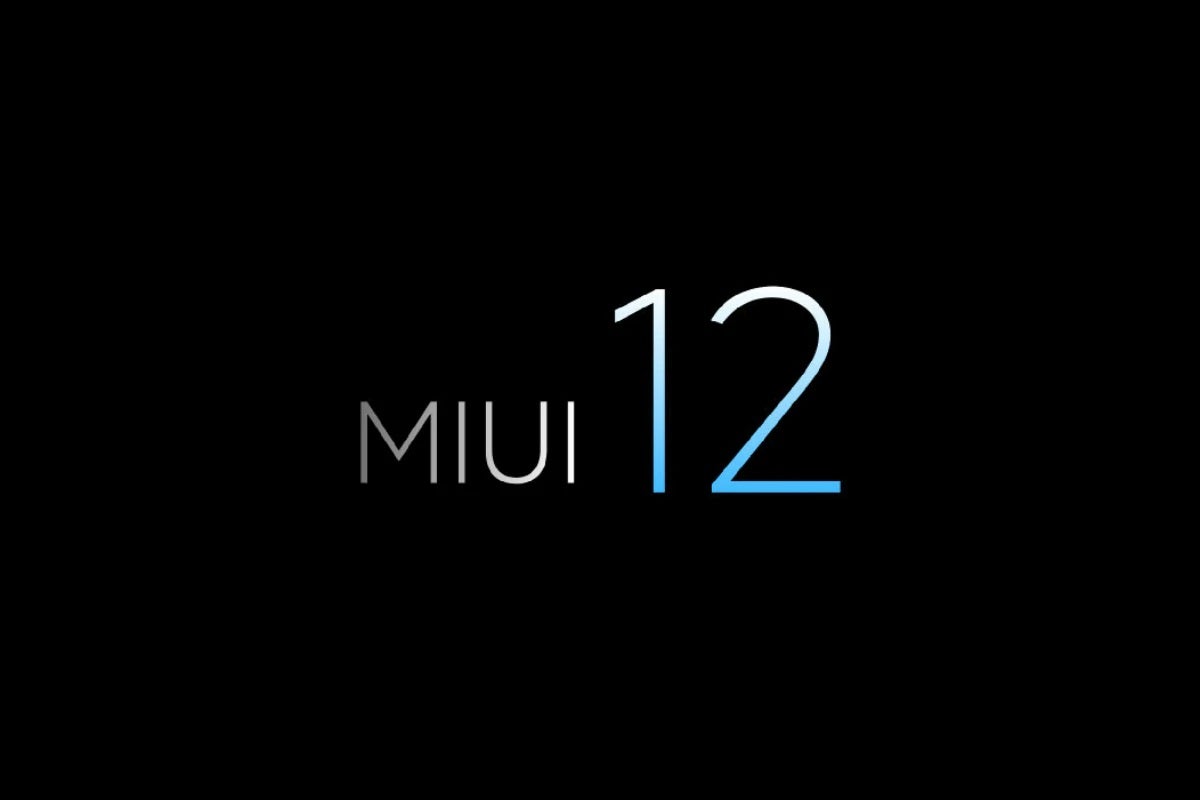 Yes, Xiaomi has just announced that MIUI 12 is a reality and that they have already started working on it. It has done so by publishing an image in which the MIUI 12 logo can be seen.

There are no details about the upcoming update or a specific release date. But for sure, the new user interface will be available later this year.

The company turns 10 in 2020, so we could face a major design change to face a new era. We will see if this finally happens or the changes are what we have been seeing in the jump of other versions.

There is still a lot for MIUI 12 to be official, as this is something that will happen at the end of the year. Even so, it is likely that in a few weeks, the leaks on this personalization layer will begin to emerge.

Next Vivo NEX 3 5G with Snapdragon 865 spotted on TENAA