Google has decided to invest much of its time in the necessary security improvements that users demand so much. Today’s Android malware tries to skip all cybersecurity procedures specially manufactured to repel these types of threats. The big G company has already identified one as the most dangerous. Its name is Joker and it directly attacks Android apps in the Play Store.

Under the name of Joker or Bread, this malware continuously tries to skip all the safety procedures established by Play Protect. Therefore, Google has decided to go out publicly to explain how this imminent threat to users works. Here we tell you all the details related to this malware.

Android: How does Joker malware work? What apps does it attack?

Google has published a new official statement that shows all the details about Joker. It’s malware that has affected thousands of users and that is being a real headache for the company. Moreover, only in September, this malware has forced the elimination of more than 20 applications that could damage the security of users. In general, this malware is present in malicious apps that base its operation on registering users for premium subscriptions. 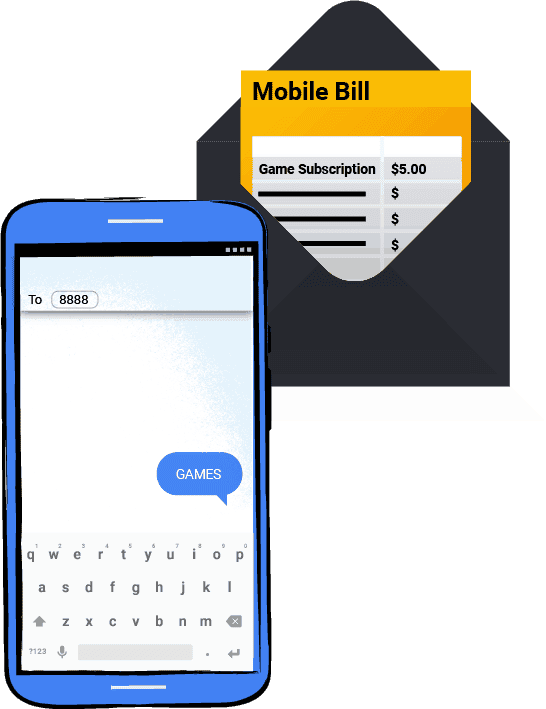 For Google, they assure that this type of application launches a malware-free version. So that it can be downloaded without problems and pass the obstacles of Play Protect. Of course, once this app has reached thousands of users, a second version is released in which the malware is included. From that moment on, users begin to subscribe to the premium services of the downloaded applications without their authorization. When everything is revealed, it is already late, and users have to contact their operator to unsubscribe.

Joker was first identified a couple of years ago through the Premium SMS scam. Now, the improvement of Play Protect’s secure mechanisms has greatly hindered the spread of the malware that Google has already detected in more than 1,700 applications. Some apps that Play Protect has managed to eliminate before any type of download was generated. In addition, Google has assured in its statement that Joker remains an active threat that evolves over time and therefore calls for maximum attention to users.