10 years ago, none of you, not even the geekiest, could have known anything about Xiaomi. Why? It simply did not exist. The first meeting between the founders took place on January 14, 2010.

Among the various initial discussion topics, there was the name, as Lei Jun revealed on the occasion of the tenth anniversary. Among the candidates who were close to being chosen, Red Star (abandoned due to brand problems) and Xuande (shelved because it didn’t sound very good). But also Qianqi, Antong, Lingxi and hundreds of other hypotheses were evaluated. 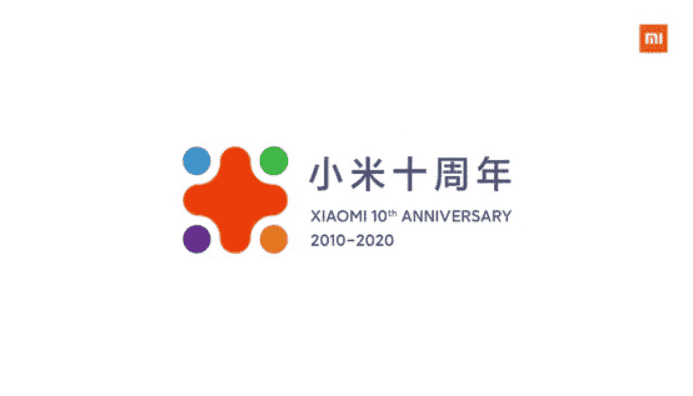 In the end, as we all know, Xiaomi prevailed. And with it also the brand, formed by the two final letters, “MI”. These two letters, according to Lei Jun, have a couple of meanings: firstly, Mobile Internet, for the extreme trust that the company placed in the mobility associated with the world of the internet.

Secondly, Mission Impossible, precisely because the challenge of imposing itself among the many producers of the time seemed in fact impossible. 10 years later, Xiaomi represents a solid reality in the world of smartphones. 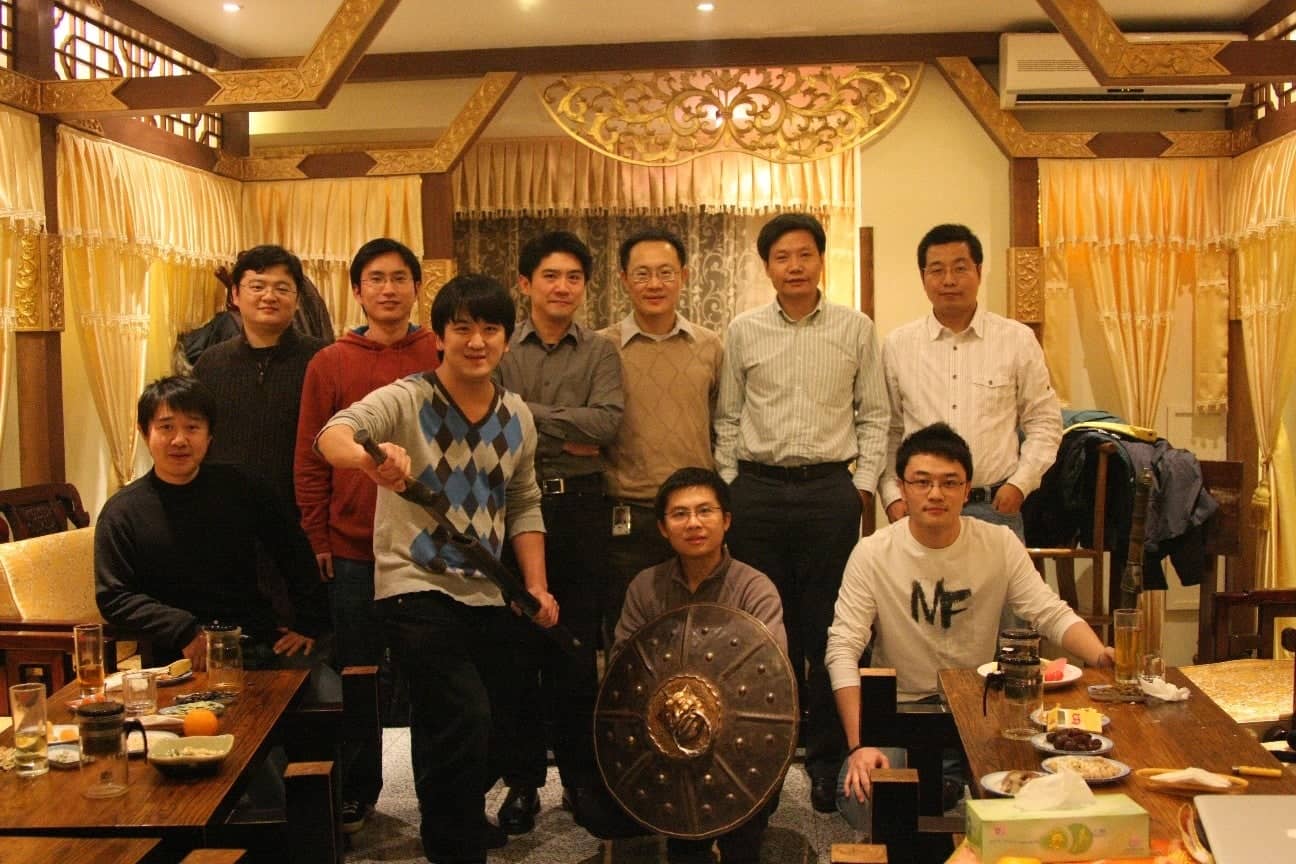 It is worth to mention that Xiaomi has just announced that MIUI 12 is a reality and that they have already started working on it. It has done so by publishing an image in which the MIUI 12 logo can be seen. There are no details about the upcoming update or a specific release date. But for sure, the new user interface will be available later this year.

The company turns 10 in 2020, so we could face a major design change to face a new era. We will see if this finally happens or the changes are what we have been seeing in the jump of other versions. There is still a lot for MIUI 12 to be official, as this is something that will happen at the end of the year. Even so, it is likely that in a few weeks, the leaks on this personalization layer will begin to emerge.

Next Google explains how Joker works, the malware that affects Android apps