Since the last year, we have been hearing about Realme’s new attempt of producing an own and characteristic interface for its smartphones. While the company shares ColorOS with Oppo handsets, it has been working in a new Realme UI skin that is essentially ColorOS 7 with unique design and features for Realme smartphones. Today the brand officially announced the arrival of Realme UI with the promise of delivering a closer to stock Android experience. The new firmware is based on ColorOS 7 and Android 10 with simplified design with new and improved features.

The company advertises Realme UI as “Seamless Fun” and brings a lot of visual effects – System Colors, Icons, Wallpapers, and Animations are new. According to Realme, the interface comes with “an authentic color scheme, that delivers a sense of vitality.” In consequence, it can make “users feel younger”. 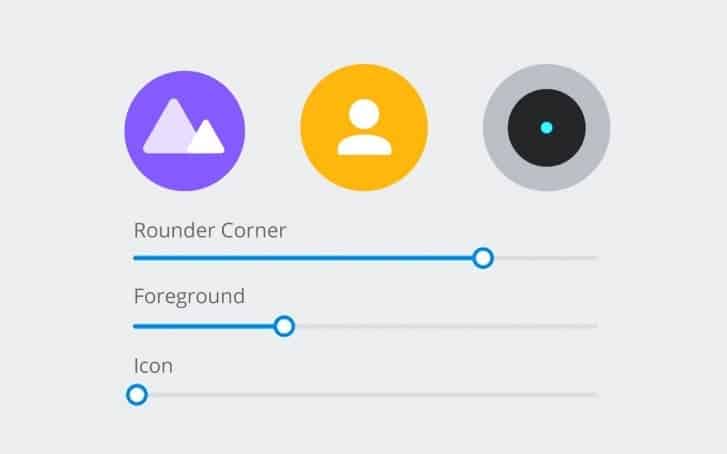 Users will be able to design the icons selecting their shape as well as make them rounder. They can even adjust the icon’s transparency in the stock launcher. Moreover, the size can also be personalized as well as the actual image in the icon. The new UI also brings new wallpapers, after all, you can’t promote a redesign without them. Realme UI brings 11 new backgrounds in total. They are “inspired by natural elements” and there will always be a match for each color scheme. The OS also comes with brand new animations, that according to the company are “super cool”.

Realme UI isn’t only about visuals

The new interface is not only about looks, but also promises a revamped performance. The new software brings all the refreshments of Android 10. However, it also provides power-saving features and what Realme describes as “Trendy functions”. For instance, we have “Focus Mode” which keeps users isolated from the outside world and the system will play some relaxing music to help you concentrate. Moreover, there is a new “Personal Information Protection” feature. It allows the system to provide empty information pages when apps are requesting access to your info. That includes call history, contacts, messages or schedule. This feature is really useful since it doesn’t limit the usefulness of applications but also keeps your personal information secure. 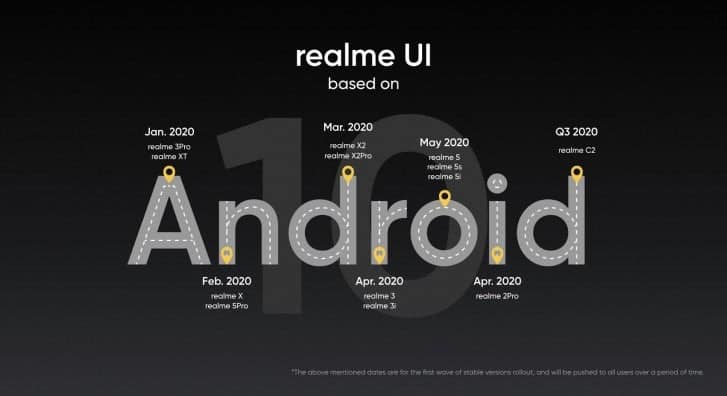 The company also disclosed a schedule for the stable rollout of its new user interface. It is perfectly aligned with the previously announced timeline in late 2019. Hopefully, all Realme devices coming this year will come with Realme UI and Android 10 straight out the box.