South Korea manufacturing giant, Samsung Electronics, is the largest smartphone maker in the world. Recent report shows that the company’s latest market value hit $301.6 billion. In addition, the company now ranks  18th globally, it has risen 10 places in the past year. 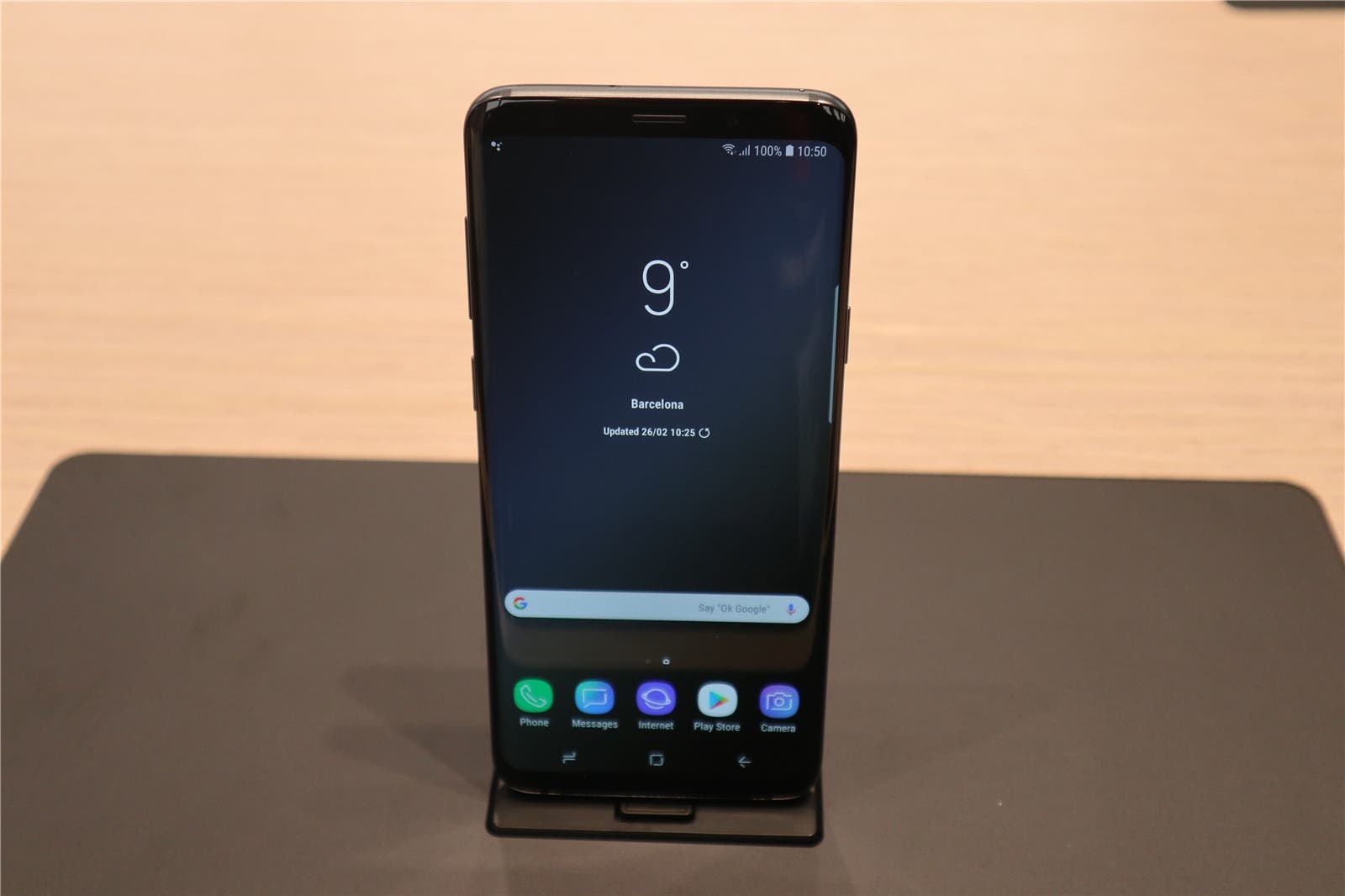 As of Thursday, the market value of Samsung hit $301.65 billion, an increase of $95.08 billion compared with January 2, 2019. During this time, Samsung Electronics shares rose 51% to close at 58,600 won ($51) on Thursday. On Friday, Samsung Electronics’ share price reached a record high of 59,500 won ($52). As of Friday, foreign investors have invested 627 billion won ($540 million) in Samsung shares this month, and they believe that Samsung Electronics’ profits will continue to improve in the future.

Last week, Samsung announced its performance guidance data. Due to the rebound in chip prices, Samsung believes that fourth-quarter earnings will be higher than expected. Samsung estimates that operating income in the fourth quarter will reach 7.1 trillion won ($6.1 billion). Although it decreased by 34.26% year-on-year, it is higher than the market estimated median of 6.5 trillion won ($5.6 billion). It’s because chip prices are picking up and smartphones are performing better than expected.