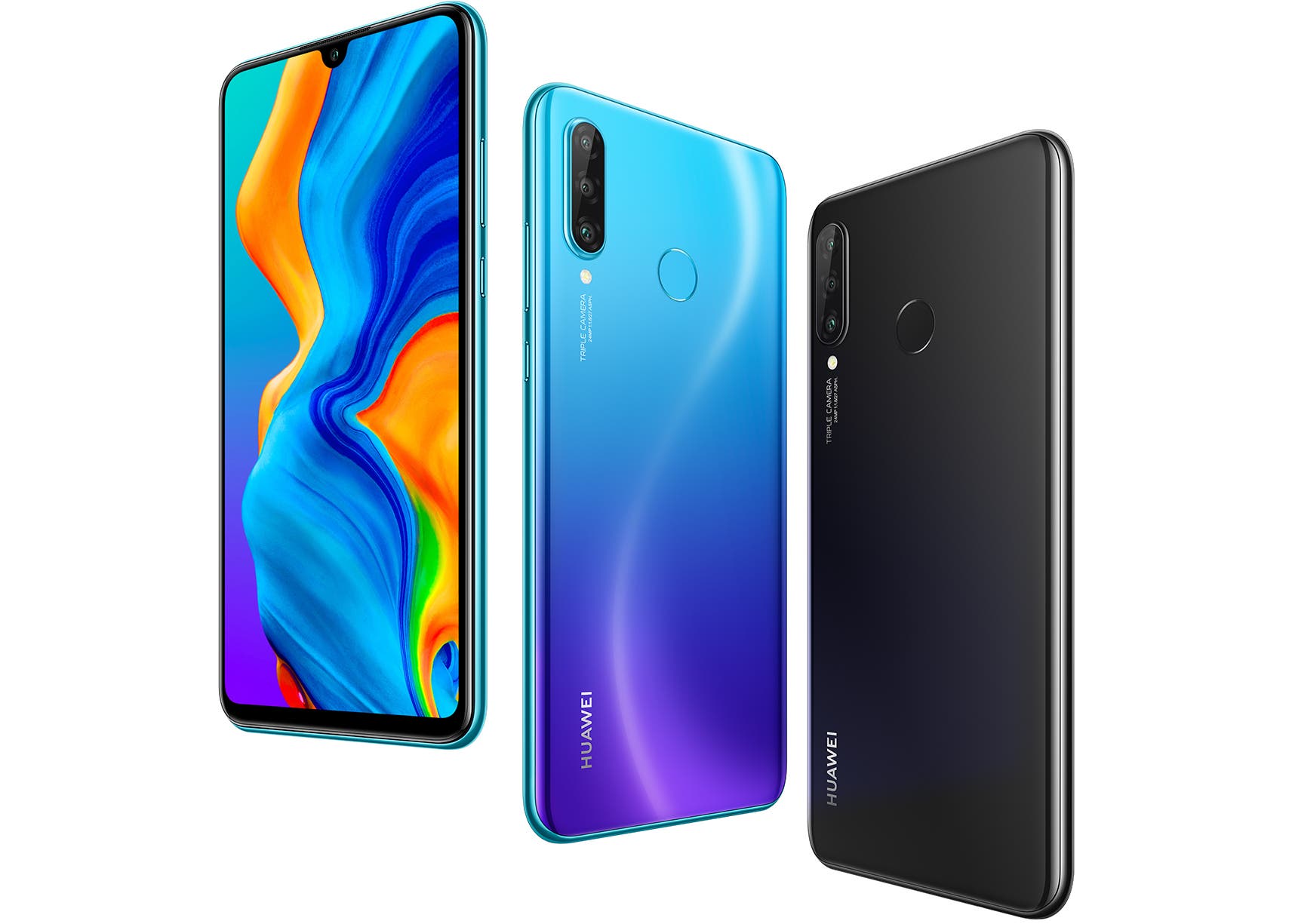 Although this is not the first time that Huawei will have to re-launch a smartphone, this idea is quite clear. The new version of this phone will still be able to use Google’s services in the original P30 Lite. Huawei’s aim of re-launching this device is to use Google’s services without having to require a new Android license from Google. Since it is only upgrading the RAM and storage capacity, the new version is not considered as a “new phone” from Huawei.

It is not the first time a new edition of a popular P Lite model will be re-introduced to the market. This strategy worked well with the P8 Lite, which was later re-issued as P8 Lite (2017) with a little more memory. However, Huawei can not change much on the P30 Lite. The original P30 Lite is already well-positioned with a 48MP camera and 128GB memory. The new version only boosts the memory and RAM size.

Since May 2019, the US banned Huawei and other Chinese companies from using US technology. Since then, Huawei has not been allowed to work with US companies without restrictions. As a result of the ban, new devices from Huawei can not use Google Apps.