The Galaxy Z Flip is the actual name of the Galaxy Fold 2, Samsung’s second foldable smartphone. Now we know that this new handset will debut next month alongside the Galaxy S20 series. All these new flagships will see the light of day after the Unpacked event scheduled for February 11.

The smartphone, previously thought to be called Galaxy Bloom or Galaxy Fold 2, will now be called Galaxy Z Flip. Probably due to its new clamshell-based design. According to a new report, the smartphone will come with a 3,300mAh battery. Unfortunately, this capacity isn’t enough to impress us anymore. Companies are now in a standard that often passes the 4,000mAh barrier. This combined with ultra-fast charging technologies. However, we have to take in mind that this isn’t a traditional smartphone and its build is more complicated. 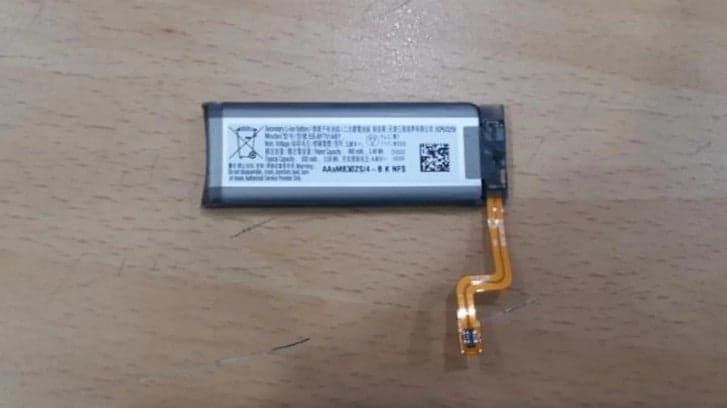 If we take Motorola’s Razr in comparison, the company only managed to fit a 2,510mAh cell into its reimagined clamshell smartphone. Samsung is taking a step forward with the larger 3,300mAh, which should still be enough for an entire day of normal usage. Moreover, Samsung will equip it with fast-charging which should help, at least in theory.

The report also covers the display. Unlike the Galaxy Fold, the Z Flip won’t be using plastic on top of the foldable display panel. Instead, it will layer ultra-thin glass, but there’s a plot twist: There’s going to be plastic covering on top of that glass. If it gets scratched, it’s only the plastic and not that glass that is fused to the display itself. Hopefully, it will allow users to easily replace the plastic layer which may be much more sensitive to scratches.

The Galaxy S20+ already leaked out in the wild, so we’ll keep an eye in the Z Flip leaks. Perhaps, it also split out of Samsung’s hands before the launch.