Apparently, Bose is confident that putting a massive focus in e-commerce will determine the company’s future. The Audio-focused brand confirmed via email to The Verge that it will be closing several of its physical retail stores “over the next few months”. As a consequence, hundreds of its retail workers will be laid off. However, they will be offered severance and outplacement assistance. You can read the company’s statement below:

“Originally, our retail stores gave people a way to experience, test, and talk to us about multi-component, CD and DVD systems. At the time, it was a radical idea, but we focused on what our customers needed and where. We’re doing the same thing now.” 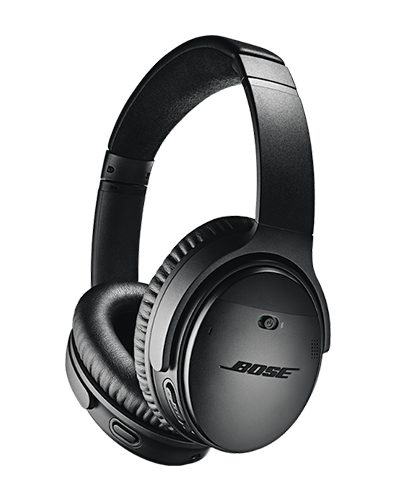 According to the report, Bose will gradually begin closing down stores in the US, Europe, Japan, and Australia – adding up to 119 stores. Despite the massive cut in the company’s physical presence, it will still have retail locations throughout the world. The company will keep 130 stores through Greater China and the UAE. Additional Stores in India, Southeast Asia, and South Korea will also survive. 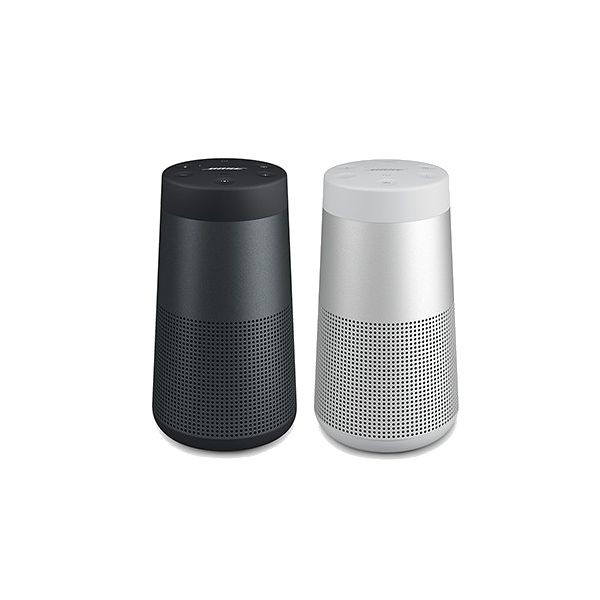 Currently, the company sells Audio Products for Home and Travel at Best Buy, Amazon, Target, Apple Stores, Third-Party Retailers. Worth mentioning that the company also has its own website to sell products.

Previous Huawei Ban: Germany at the crossroads, the exclusion from 5G is a possibility