At the just-concluded CES 2020 conference, Chinese manufacturer, OnePlus, unveiled the Concept One smartphone. One of the major highlights of this device is the invisible camera. According to a recent report, this technology may soon be arriving flagship smartphones. OnePlus CEO, Pete Lau in an interview with The Verge confirmed that the company has plans to introduce its new camera innovation to flagship devices. However, he wasn’t specific as to when such flagships will touch down. 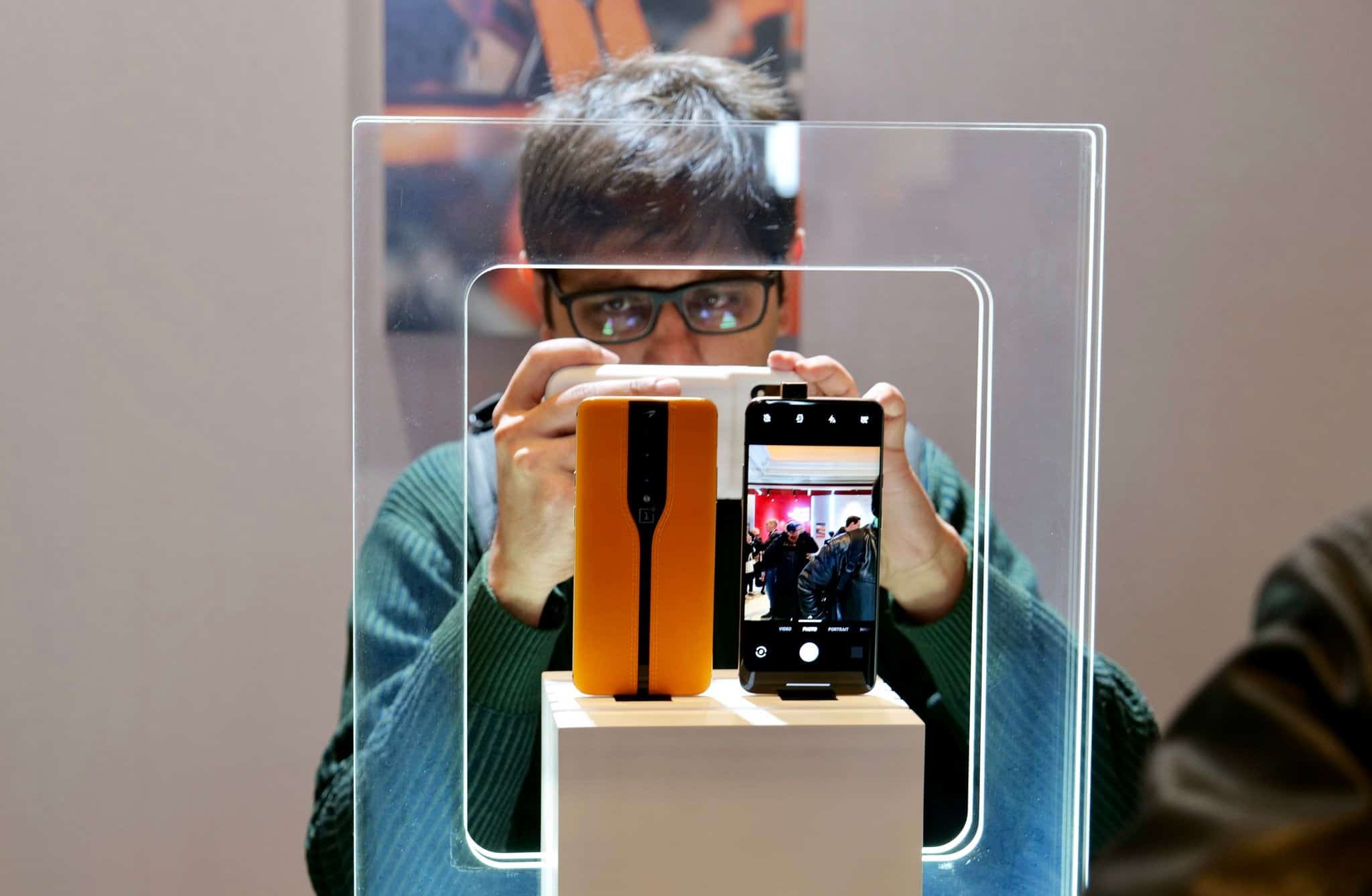 OnePlus invisible camera – how it works

This invisible camera needs an electrochromic glass such that when current flows in, the camera disappears. However, when the current inflow stops, the glass becomes transparent and the sensor goes back to normal. In other words, the new colour-shifting glass technology can basically hide the camera under layers of glass.
The color-shifting effect is achieved by using different layers of glass, one of which can be made darker by sending current to it. We’ve seen a similar technology on rooftops of supercars such as McLarens‘. Not by chance, the smartphone is created in collaboration with the British automotive company. As a matter of fact, we also have a McLarens logo on the back of the handset.

According to OnePlus, the glass can change from transparent to full black 0.7s and consumes almost no power. OnePlus has spent nearly 18 months in R&D to bring ultra-thin glass layers; with each one being 0.1mm and a total thickness of 0.35mm.

Additionally, the glass on top of the cameras also acts as an ND filter. This can come in handy when recording videos outside on a bright day. However, it could also worsen images shot indoors when light conditions aren’t optimal in our opinion. OnePlus will have to wait for more test results and sufficient feedback before it throws this tech in the ring.