Chrome OS might soon gain support for Steam gaming platform according to an exclusive report by Android Police. This information comes directly from Kan Liu, the Director of Project Management of Chrome  OS. However, he neither revealed how it will work nor when it will be available to the public.

When we talk about PC game streaming, Valve’s Steam platform comes into our mind first hand. It has been a one-stop video game distribution service for a very long time. But since stores from different players like Epic has started popping up recently, it is facing intense competition. To overcome it, Valve has partnered with Google’s Chrome OS team to bring its platform to the OS. If it happens successfully in the near future, Steam will be the first gaming platform for ChromeOS apart from Google’s own Stadia Cloud Gaming, which is currently available in selected regions. 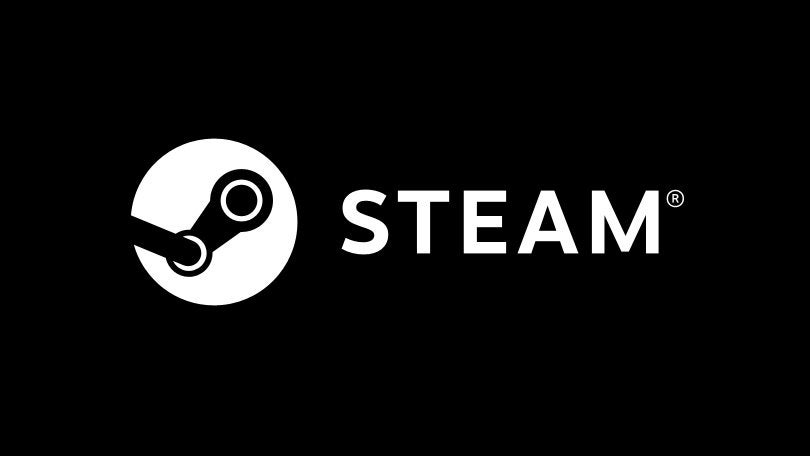 Though it sounds good, there are many problems that need to be resolved first. One of them is the limited internals in Chromebooks. Almost all the Chrome OS devices are entry-level or mid-range computers with modest internals, which are not capable of running resource-hungry applications like games since they come with dedicated GPUs. However, that might change soon as more powerful Chromebooks powered by AMD chips will soon hit the market as per Kan Liu. Anyways, he did not mention whether they will feature dedicated Radeon GPUs.

Steam is also available for Linux, apart from Windows and macOS. That means it might run on Chromebooks via Linux Crostini platform and since the Chrome OS team is working closely with Valve (as per Liu), it will be well optimized for this cause. That said, do not expect gaming on Chromebooks soon as this project seems to have just begun and Google is not willing to disclose more information about it yet.