A couple of months ago, Huawei launched its flagship smartphone dubbed Mate 30 Pro in the European market. The Chinese company is now expanding the presence of the device to more European countries. According to a recent report by HuaweiCentral, the smartphone has now made its way to two more regions namely Romania and Poland. 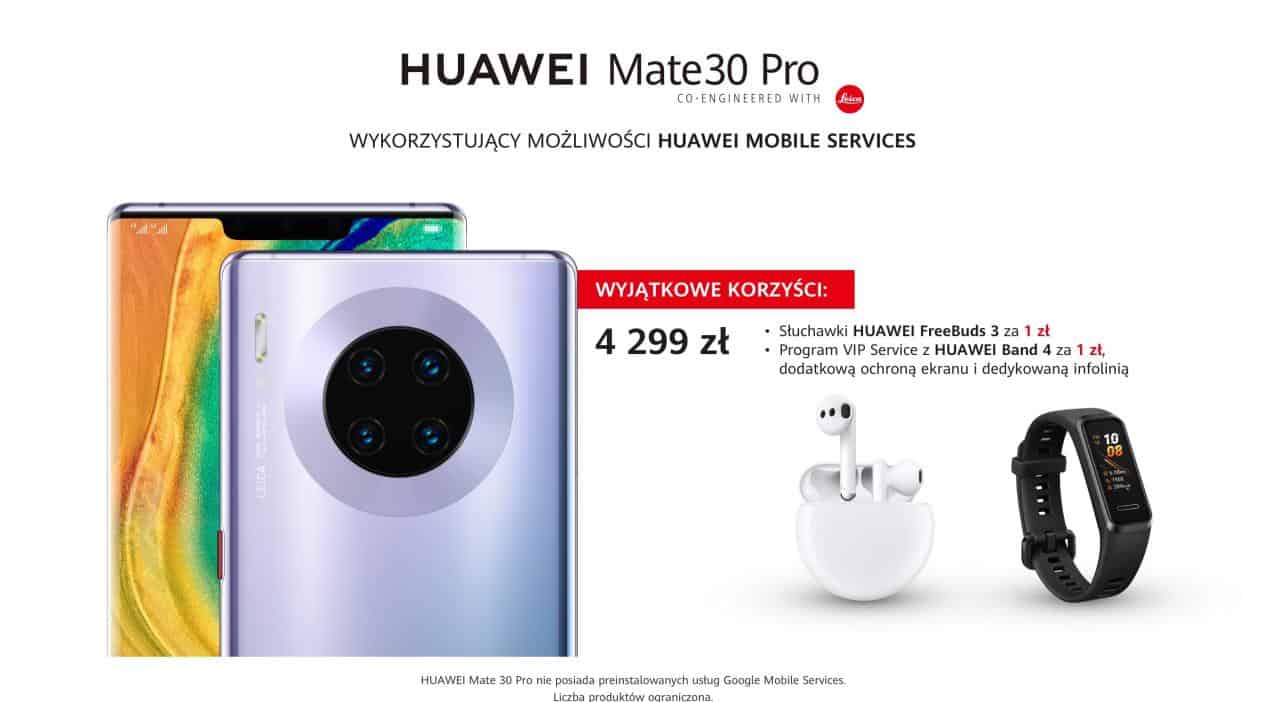 The Mate 30 Pro comes with a 6.53-inch AMOLED curved display with a resolution of 1176×2400 pixels and a pixel density of 409 PPI. The display comes with a thin notch and chin resulting in a screen-to-body-ratio of 94.1%. For protections, there is a layer of Corning Gorilla Glass 6 on the screen. Under the hood, the device runs on HiSilicon Kirin 990 chipset paired with 8GB RAM and up to 256GB storage.

In terms of optics, there is a quad-camera module featuring 40MP primary sensor, 8MP telephoto lens, 40MP ultrawide angle lens, and 3D TOF camera. For selfies, there is a dual 30MP+3D TOF setup underneath the notch. Fueled by 4,500mAh battery, the device supports 40W fast charging over USB Type-C port and 27W wireless charging. The phone runs on EMUI 10 based on the latest Android 10 OS. Other specifications include reverse wireless charging, optical in-display fingerprint sensor, Bluetooth 5.1, NFC and Infrared sensor.