Sony is working on its next generation of gaming console dubbed PlayStation 5. Even though the official launch is still quite far, the product has already been leaked numerous times revealing bits of information each time. After the potential design of the console, a new patent of the PS5 controller has emerged online. For those who’re unaware, Sony revamps its PlayStation controller every year adding new features with every iteration. With PlayStation 4, the brand added the touchpad and share button on the DualShock controller. 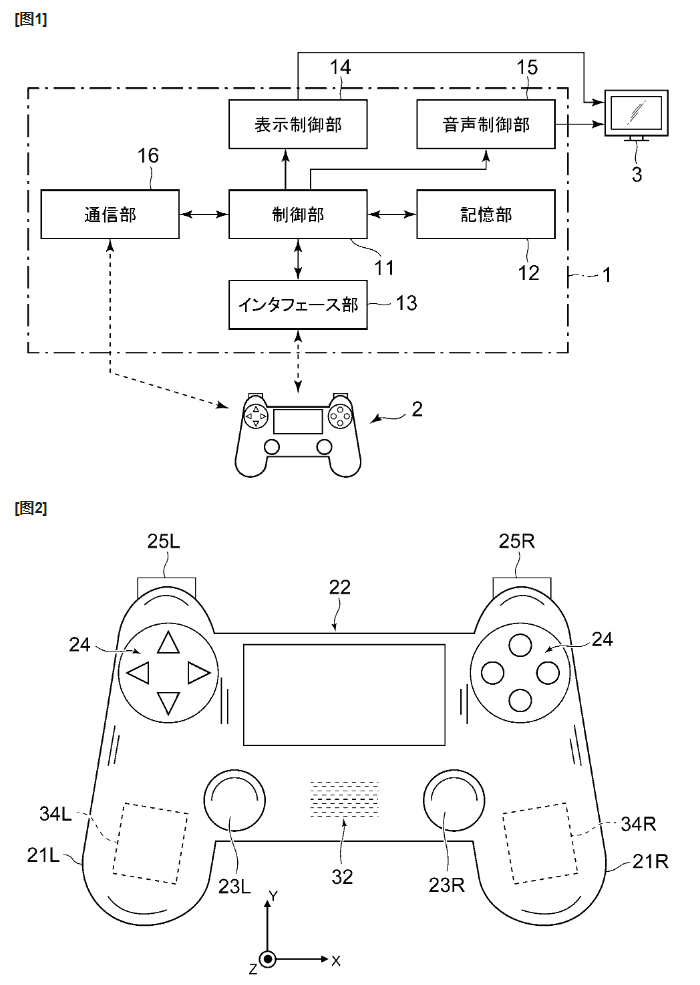 Well, it seems like the company might bring the voice control support to the fifth DualShock iteration. If you look at the patented images, you will see a speaker/microphone which might be used by the players for giving voice commands. The voice control support will definitely be a solid addition to the controller. Users will be able to control various aspects of their system such as turning it on or off and accessing games. It can also be used for opening apps by just voice commands. It would be interesting to whether the product will feature similar voice assistants such as Alexa or Siri. For those who’re unaware, various previous rumors also suggested that the company is, in fact, working on some kind of AI assistant.

Furthermore, the DualShock 5 controller will feature adaptive triggers that will improve the overall gaming experience. This new addition will change the vibrations against the player’s fingers depending on the actions in the game. We might also see better battery life with the new iteration of the controller. It is worth noting that even though Sony has filed for the patent, this does not mean the final product will look like this. That is why this should be taken with a grain of salt. On the other related news, a recent leak has also pointed towards backward compatibility. This means that the PS5 controller will work with previous generations of PlayStation.

Next Oppo A31 (Reno S) gets Bluetooth certification