On January 20, Black Shark announced that it has reached strategic cooperation with Tencent Games. Thus, the upcoming phones of this brand will bring a better gaming experience.

As we all know, Black Shark is specifically aimed at the e-sports game smartphone market, while Tencent Games is the most popular mobile game developer. The two parties formally cooperated in the field of gaming phones to explore innovations in software and hardware-level game functions and to provide users with more diverse gaming experience. 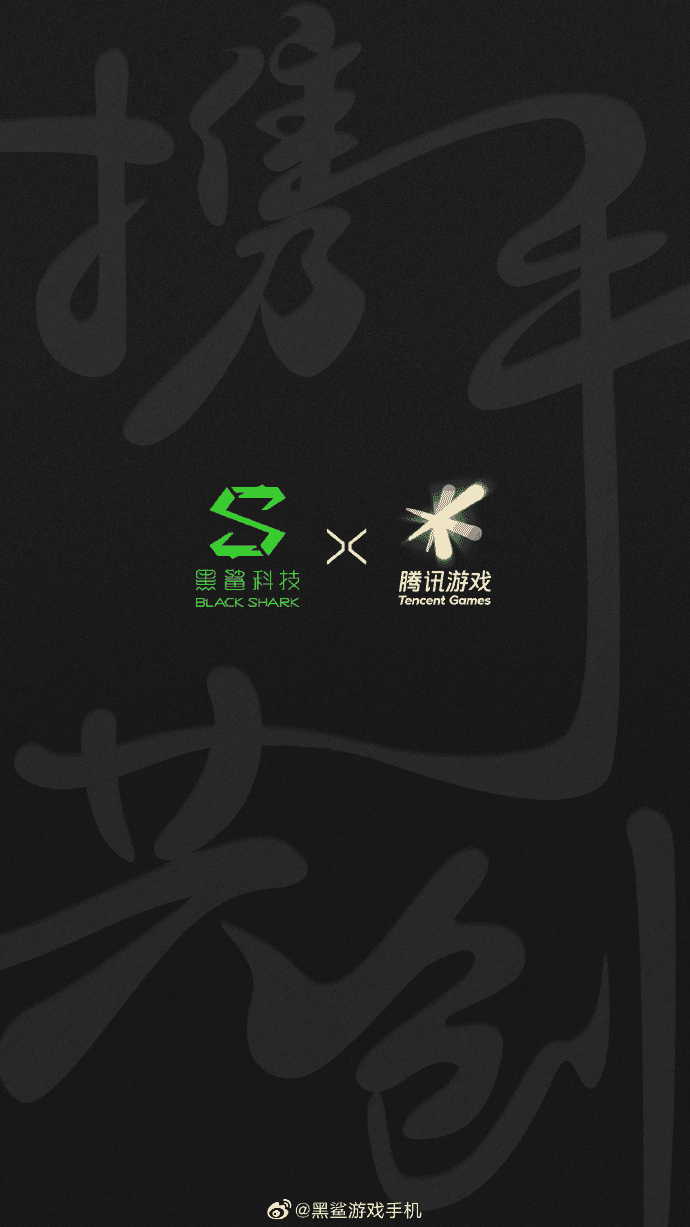 As you guess, this is not the first cooperation between Tencent Games and smartphone manufacturers. For example, the previous ROG gaming phone 2 of ASUS established cooperation with Tencent as well. So it can obtain the free use of Storm network accelerator. Moreover, Tencent has already managed to cooperate with Xiaomi in the past. Earlier, Tencent Games and Xiaomi set up a technology laboratory to improve the fluency and stability of Tencent games on Xiaomi phones. 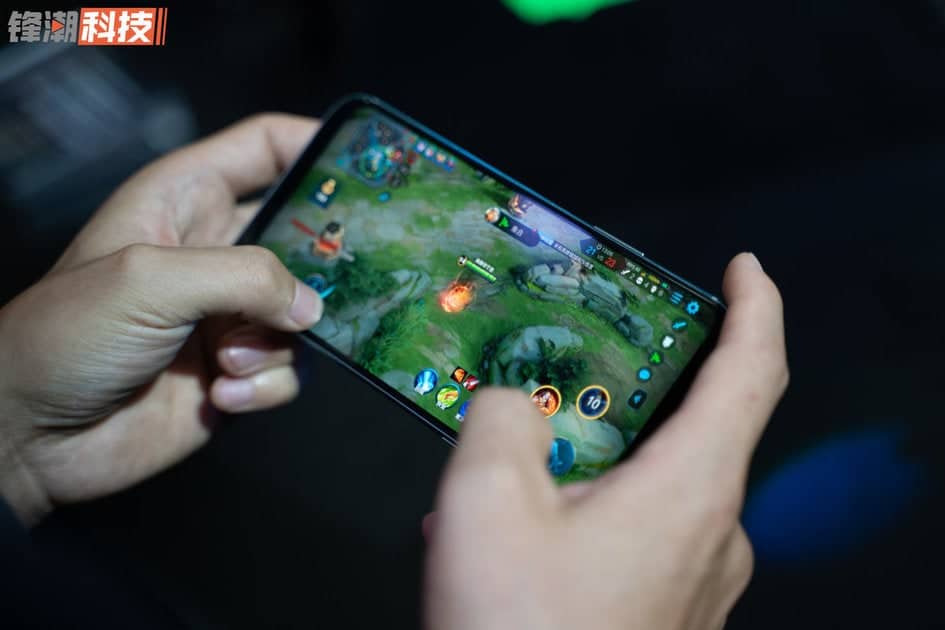 The launch of such features has been called a “physical plug-in”. This cooperation with Tencent Games has made many mobile game players look forward to the BlackShark 3.