Do you agree that the era of desktop computers has passed? We don’t mean laptops or tablet PCs have pushed the desktop PCs out from the market. But as users want the computers to occupy less space, the manufacturers have had to make small cases for them. As a result, no one is buying a huge desktop computer case. Instead, we are looking for mini-hosts (aka mini PCs). In this regard, the Intel NUC series mini computers may be a good choice. Some time ago, Intel released the ‘Frost Canyon’ NUC products equipped with the 10th generation Core processors. It came with up to six cores and twelve threads of i7-10710U processors. 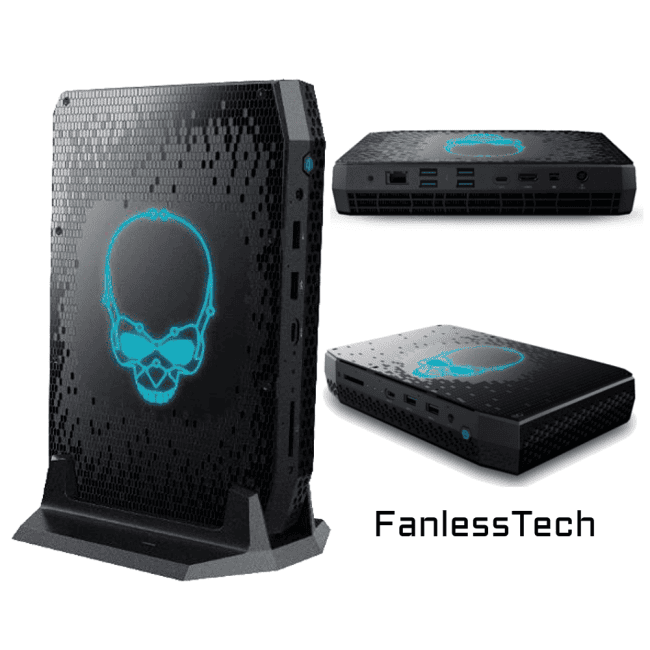 According to an exclusive report by FanlessTech, Intel’s ‘Black Panther Canyon’ will be released in the second half of this year. It will be equipped with a 28W Tiger Lake-U processor and a built-in Xe architecture core display. Gen11 core shows the same power consumption performance again increased by 50%. 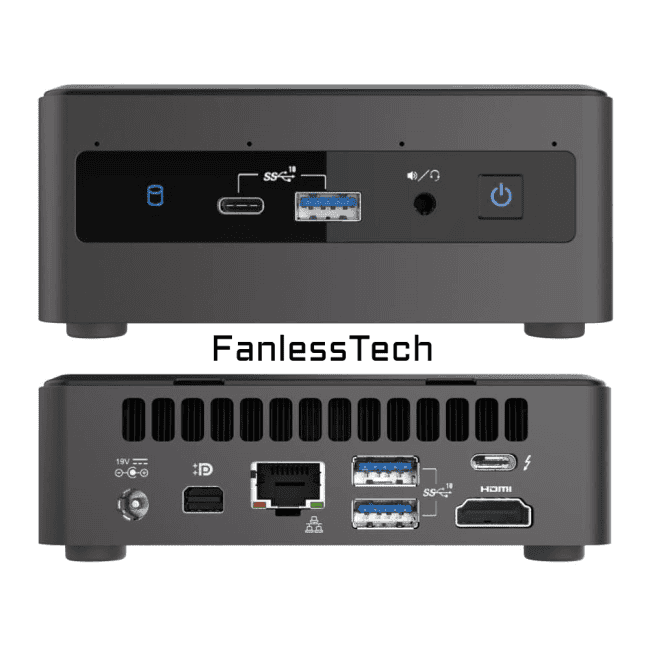 At the same time, the new Intel NUC will support dual-channel DDR4 3200 MHz memory, up to 64GB capacity, and also support PCIe 4.0 NVMe SSD. This means that Tiger Lake-U adds support for PCIe 4.0. The body’s I/O interfaces will have HDMI 2.1 and DP 1.4 video output, and the necessary lightning interface, which may be the Thunderbolt 4.

Next You Can Now Disable Location Services on iPhone 11 Series