As soon as the iPhone 11 series was released, some users found out that even if location tracking was turned off, the phone would still have active location services.

Apple’s first answer was that they didn’t see any issues:

Apple then acknowledged the problem and stated that the issue is caused by new UWB chip for the iPhone 11 series which has not yet been recognized around the world; thus mobile phones must use location services to confirm whether UWB can be used or not. Apple also added that:

Join GizChina on Telegram
The management of ultra wideband compliance and its use of location data is done entirely on the device and Apple is not collecting user location data,Apple's spokesperson

Back in December, Apple promised that it would add the ability to turn off location tracking. Now, with the latest iOS 13.3.1 beta 2, the company based in Cupertino appears to have added the feature. The option can be found in “Networking & Wireless” under Privacy > Locations Services > System Services. 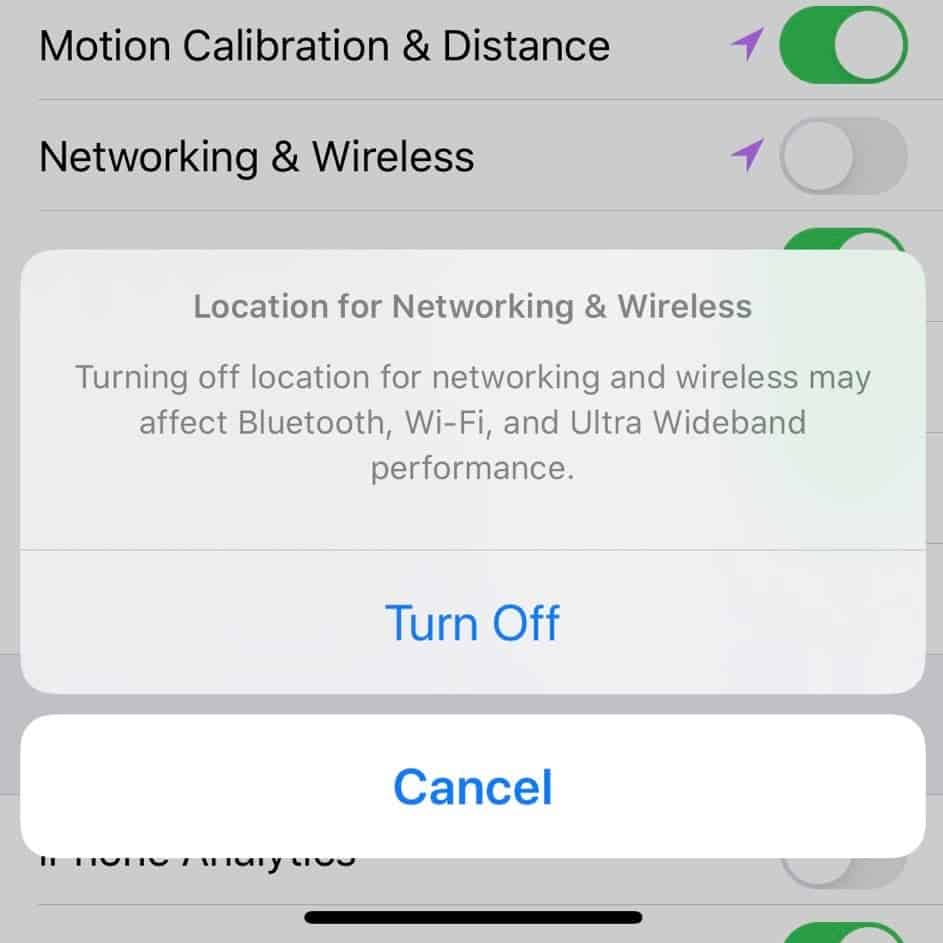 Finally, once disabled, there’s a message that says:

So, you can disable it if you really want to, but you might incur in some problems with Bluetooth, Wi-Fi and – of course – the Ultra Wideband chip.

Were you guys waiting for the update for your iPhone 11 series device? What do you think about the whole issue? Let us know in the comments section down below!