If you want to switch to another phone, the first thing you should choose is the operating system – Android and iOS. However, recently, a smartphone called PinePhone was announced with the Linux system. Honestly, we don’t believe this OS can succeed in the smartphone market (it even can’t fight against Windows and macOS), but this is a good choice who doesn’t like any of those OS. 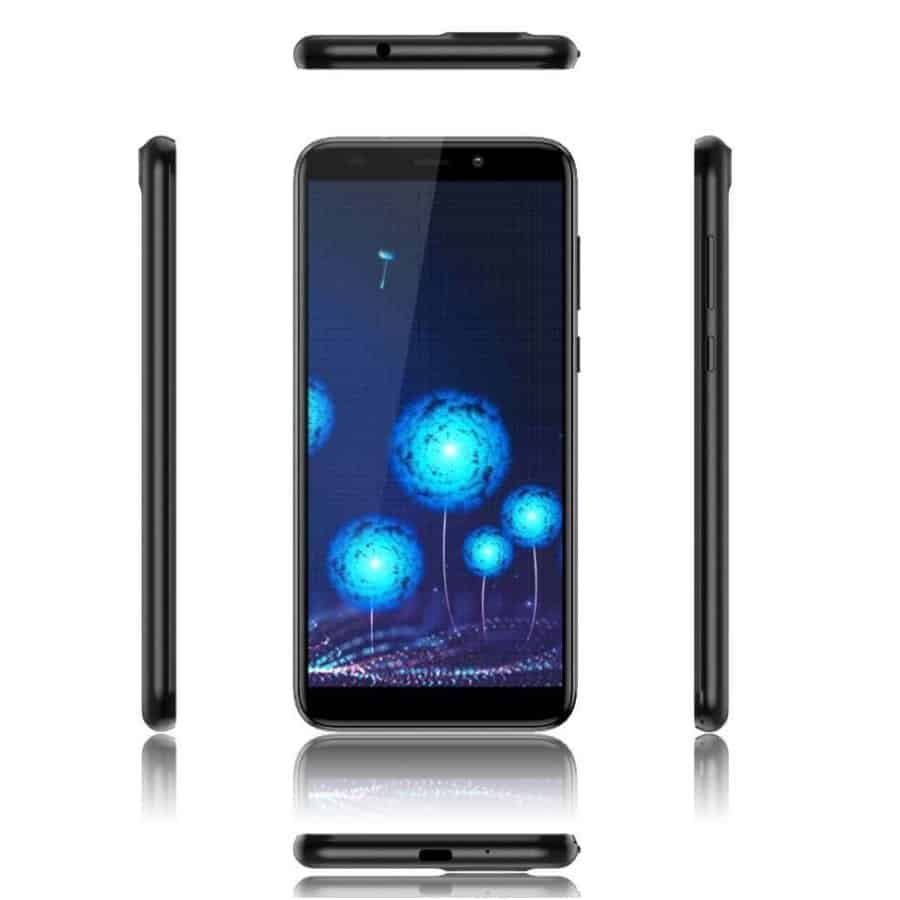 The phone was launched by Pine64 and costs about $150. The company was previously a crowdsourcing startup that launched a cheap laptop called Pinebook. As you guess, it was running on Linux. Though it didn’t succeed, this laptop has had a certain influence among DIY enthusiasts and Linux fans.

The PinePhone is not too influential in terms of configuration and appearance. It uses a 5.9-inch 18:9 LCD screen with a resolution of only 720P. There is also a 2GB + 16GB storage combination. On the back, it carries a 5-megapixel camera (OV6540, 1/4 inch), while the selfie shooter has a 2-megapixel resolution. And though its appearance is at the level of a thousand-yuan smartphone, it still comes with a USB Type-C interface and a 3.5mm headphone jack. 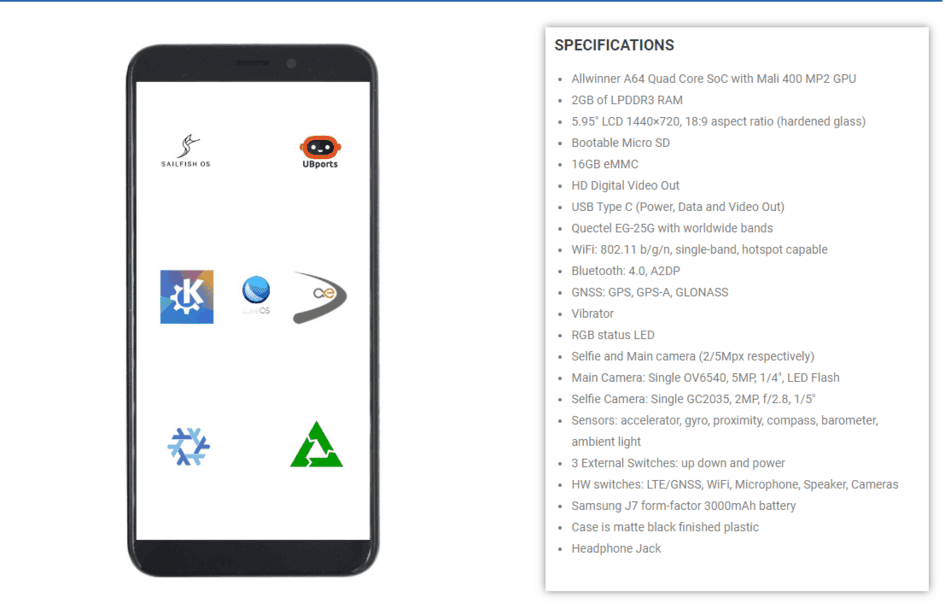 As a big selling point, PinePhone can install a variety of systems such as Ubuntu Touch, Plasma Mobile, Aurora OS, and Sailfish OS. So if you are a fan of Linux systems, you will like this phone for sure.

Next Huawei P40 Plus? Huawei to add a larger display model to the P40 series?