Chinese manufacturing giant, Huawei, is getting set to unveil its latest flagship – Huawei P40 series. The latest report on this flagship claims that there will be a “Plus” version in this series. However, we have the first real image of the Huawei P40 Pro and as usual, it was spotted in a subway. In recent times, it appears that the subway is a cool place to reveal unreleased devices. Previously, Xiaomi, Honor, Samsung, and other unreleased phones have been exposed on the subway. 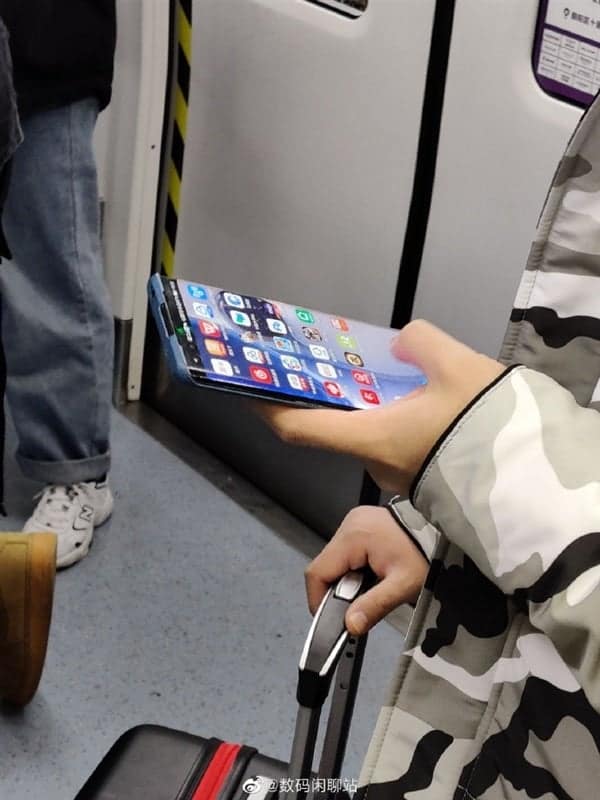 The smartphone has many of the features of the upcoming Huawei P40 Pro. For starters, we can see the dual-curved display. In addition, the dual punch-hole camera is also visible in the upper left corner of the screen. The rear of this device is protected with a protective case so we can not see the arrangement of the rear camera. However, the front fuselage design is basically consistent with available renders. 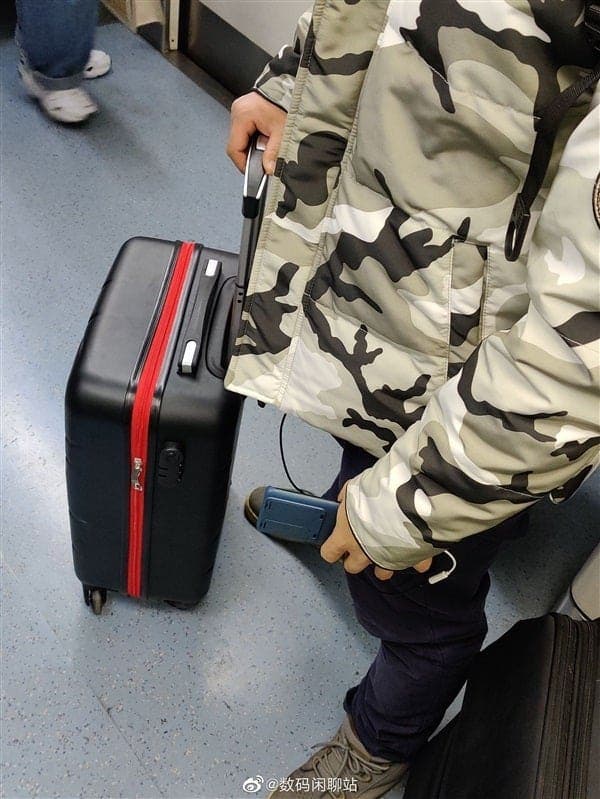 From what we know, the Huawei P40 Pro comes with a 6.5-inch OLED curved screen display. Under the hood, we have a Kirin 990 SoC. This phone also has up to 12GB of RAM, a battery capacity of about 5000 mAh (support for 50W HUAWEI SuperCharge), and a wired / wireless dual flash charging. It will run on EMUI 10 on top of Android 10 but still without Google Mobile Services. The Huawei P40 Pro rear camera module has a total of five lenses, one of which is a periscope telephoto camera, certified by Leica. The focal range covers the equivalent 18mm – 240mm. According to Yu Chengdong, the Huawei P40 series will be released in France in March 2020 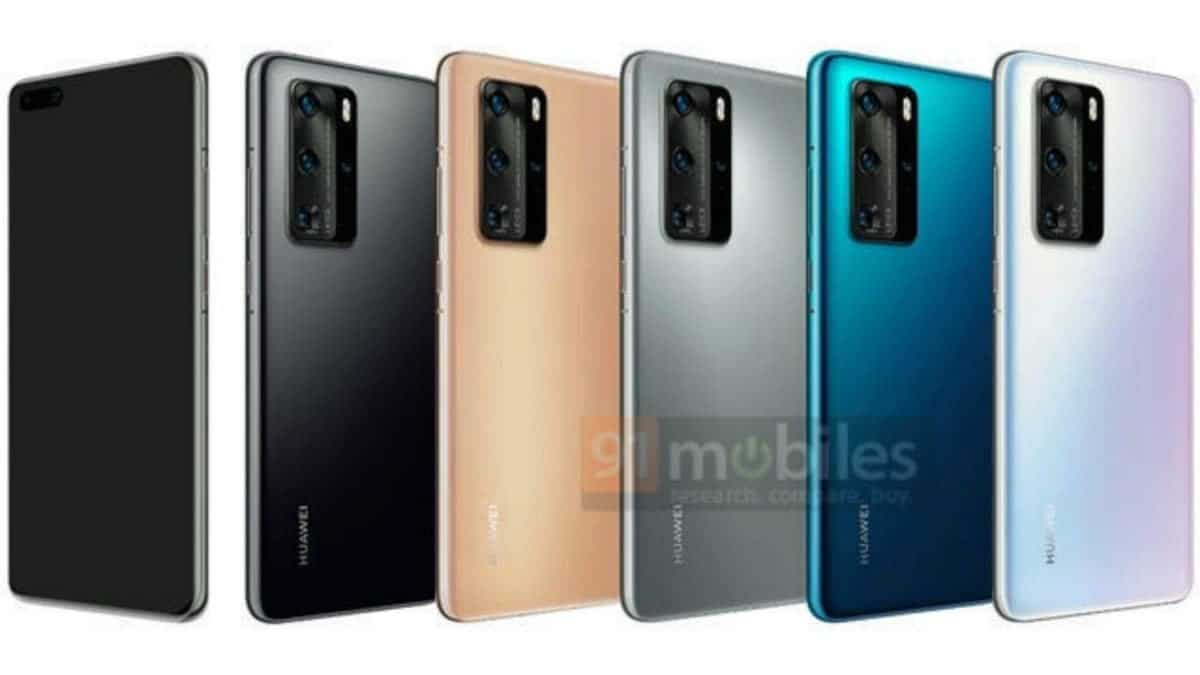 As for the paint job, the latest report shows only two colours – white and black. However, previous speculations suggests that we could have up to five colours for the P40 series. The colours include black, gold, silver gray, blue, and the sky. All the paint jobs use a gradient design. We expect the Premium Edition to have just two colours – white and black.

Previous OPPO patents full-screen design with camera in the bezel

Next Need to know what happens to the 5G market in 2020? Here's what Gartner predicts