Chinese OEMS have forever been at the forefront of the war against the smartphone bezel. This battle has lead to some wonderful innovations over the past couple of years, especially from brands like Vivo and OPPO. And now, a new design patent by OPPO, unearthed by 91mobiles, imagines a device with a bezel that can accommodate a selfie camera. Interestingly, this patent was filed by the company in March of 2019 before the company announced its Reno series of smartphones with the shark-fin pop-up cameras. But, it has been only published today, 21st of January 2020. Maybe the smartphone maker might incorporate this design in its future Reno series device.

Android OEMs have been implementing a number of designs to achieve a full-screen smartphone. The Sharp Aquos Crystal paved the way for bezel-less smartphones in 2014. But the concept was popularised by Xiaomi’s Mi MIX in 2016, which just like its Sharp counterpart had the selfie camera at the bottom but with much slimmer bezels. Later in 2017, the Essential Phone introduced the concept of notched displays but it became mainstream after Apple adopted the design for its iPhone X. 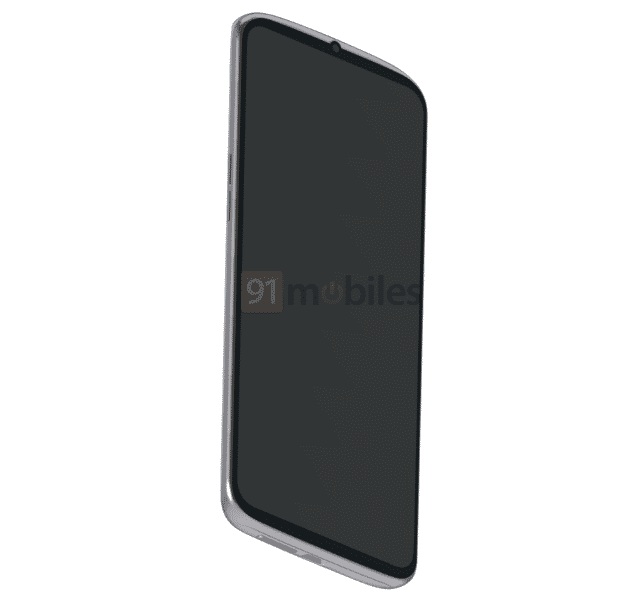 Later, OPPO and Vivo introduced different solutions such as dew-drop notches and pop-up cameras. During the height of pop-up cameras’ popularity in early 2019, Oppo seems to have filed the patent for this symmetrical top and bottom bezel smartphone design accommodating front camera, sensors, and earpiece. But for some unknown reasons, it was never published until now. As per the patent images, the volume rockers and power key sit on either side of the phone, whereas the USB Type-C port and SIM tray are located at the bottom. The top of the device is clean without any sensor such as infrared or 3.5mm headphone jack for that matter.

That said, this design is not unique in any way since Meizu have been launching phones with a similar concept for a couple of years now. Maybe, Oppo might soon launch a Reno smartphone with this design as the patent seems to be intended for this series as it has the signature green-coloured dot at the back.

Previous Sony Flagship with 4K Screen Could Launch at MWC 2020