According to new reports, Japanese tech giant – Sony – has apparently decided to continue the same strategy adopted last year in this 2020 as well. This means they’ll be launching two flagships, with the first one seeing the light of day at the MWC 2020 of Barcelona kicking off on February 24th. 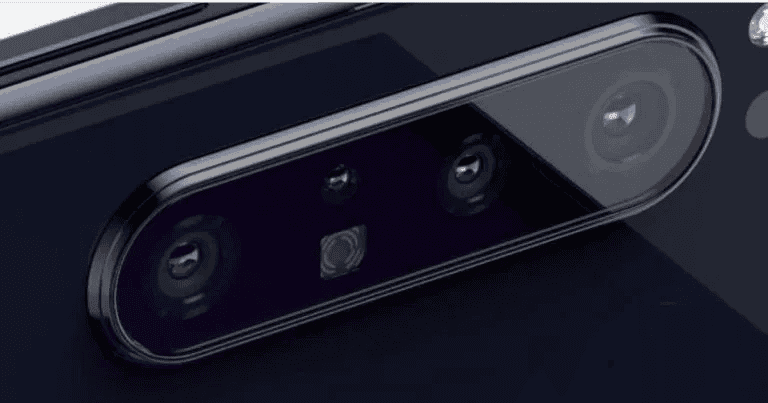 The same reports suggest that the new Sony Xperia will be using an extra large 6.6-inch with Sony’s now iconic 21:9 aspect ratio. The display will also be of the OLED type, sport 4K resolution and HDR support. The high-end display will then be coupled with the latest and most powerful Qualcomm Snapdragon 865 SoC; along with a Snapdragon X55 5G modem. This modem supports dual-mode 5G networks, NSA and SA.

First Ever 4K Screen Phone with Snapdragon 865 and 5G Connectivity

Unfortunately, we still do not have a name for Sony’s upcoming flagship. But rumors have it could either be called Xperia 1.1, Xperia 0 or Xperia 1 Premium.

According to older reports, the Xperia phone will use four rear cameras. These should include a primary 48MP or 64MP sensor coupled with a 12MP ultra wide lens camera, a third 12MP telephoto lens and a TOF camera to capture 3D depth data. Additionally, the main camera should adopt a 1/1.7 inch sensor and support 8K video recording. Other features on the Sony flagship should comprehend IP68 dustproof and waterproof rating, fast charging and an NFC module.

Finally, as far as pricing is concerned, the smartphone could cost over $849.

Previous WhatsApp will soon have animated stickers as Telegram

Next OPPO patents full-screen design with camera in the bezel