At this point, WhatsApp is not our preferred messaging application, but is Telegram, for many reasons. Moreover, even recently we could see how the app was out of service worldwide in terms of sending and receiving images, videos and voice memos. Despite this, we continue to see new features in the application. The app keeps getting features that we have on Telegram for a long time.

For more than a year, in WhatsApp we can send stickers, as we did in Telegram for years. These stickers are basically small drawings, larger than an emoji that convey ideas or emotions. The advantage they have is that we can easily create our own, so they quickly became popular. Well, now we see how the application works on a series of animated stickers. 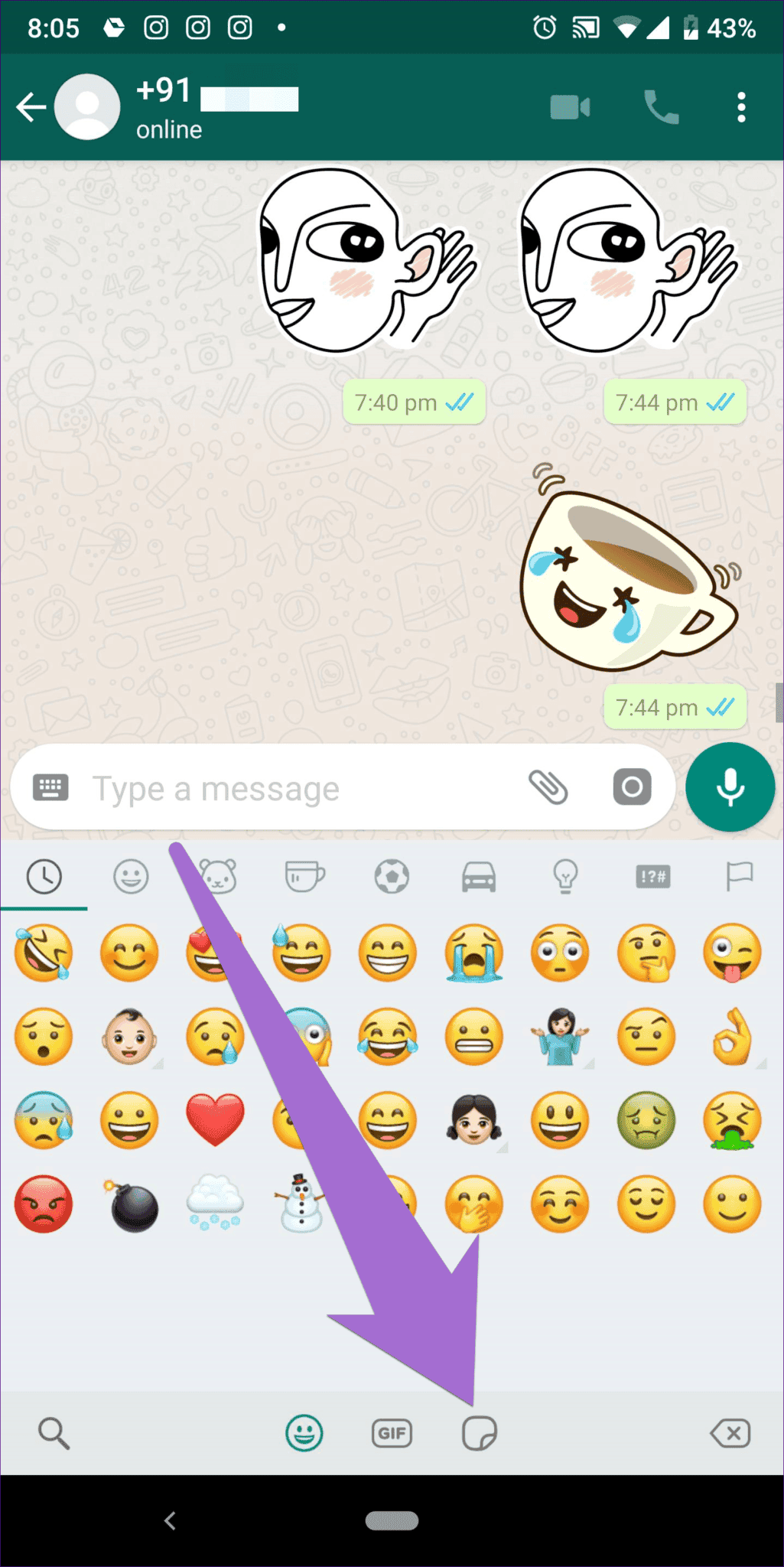 WhatsApp news has almost become a meme for geeks. Not only because it seems that the application is limited to copying the functions directly from Telegram, but because they update with new functions that nobody had asked for, but the dark mode, which has been in development for years and we are asking for it, still does not arrive. The point is that thanks to WaBetaInfo, we know that soon we will have animated stickers inside WhatsApp. It’s a function that we have in Telegram since the beginning of last summer.

The truth is that the first indications of this novelty came during the month of April. But like the dark mode, there has been no news since then. In this case, it seems that WhatsApp first had the idea, but Telegram went ahead for several months in the realization. Now, it seems that its integration will take place within a very short time, at least that is what they tell us from WaBetaInfo.

The function is not available at the moment, but from this medium, they have had access to an undistributed version of the application, in which they have been able to download packs of animated icons and test them satisfactorily. What we still do not know is if we can create these animated stickers ourselves with an application from GIFs or small video fragments, although it is something much more complicated than creating a sticker from an image.

Next Sony Flagship with 4K Screen Could Launch at MWC 2020