With the official announcement of Microsoft’s next-generation console Xbox Series X, there have been more reports regarding the Sony PS5. Recently, an internal developer exposed the development user interface of the PS5 for the first time. From the screenshots shown, the console interface of Sony PS5 looks similar to that of PS4. It uses a familiar square tile design and a blue background. As can be seen from the picture, this Sony PS5 host has a 1TB SSD and the system version is 0.100.020. 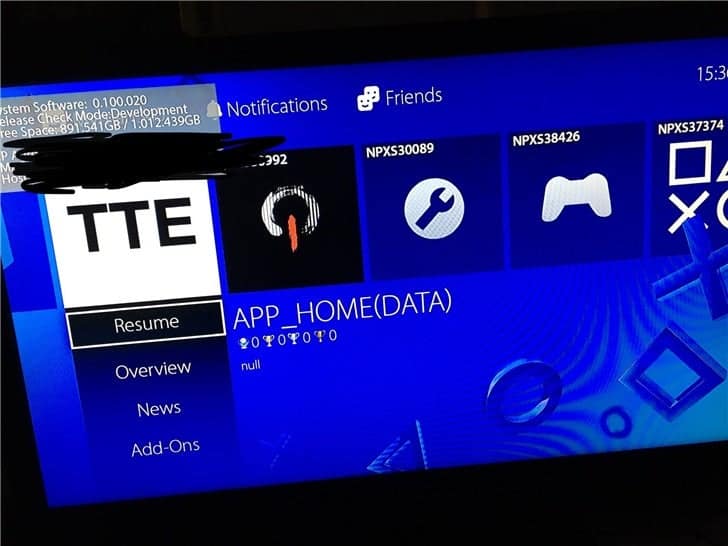 Looking at the image closely, it appears that there are some new features. However, the advantage of the minor changes in the UI design is that PS4 users can adapt seamlessly. According to reports, Sony will release the PS5 console in February this year, but there is no official verification to this date.

Some sketches of the upcoming PS5 design gives us a clue to what this gaming console will look like. According to the accompanying report, the sketches are from a recent patent filing by Sony. Although the patent application is not confirmed, the sketch is not far from what regular gaming console looks like. To this end, netizens can’t help but believe that this could be the upcoming PS5.

As can be seen from the design drawings, this PS5 still uses a double-layer design. However, there seems to be an extension in the frame to form a shape similar to “X”. From the design sketch, we can also see the PS5 interface situation. It is very similar to the previous generation. We have two USB interfaces, an optical drive key, and a power button. Recall that some time ago, a blurred “real image” of the PS5 hit the web. This recent sketch is quite similar to the real image. However, let’s not get our hopes hight yet. There are also speculations that these design drawings are based on the former “real image”. 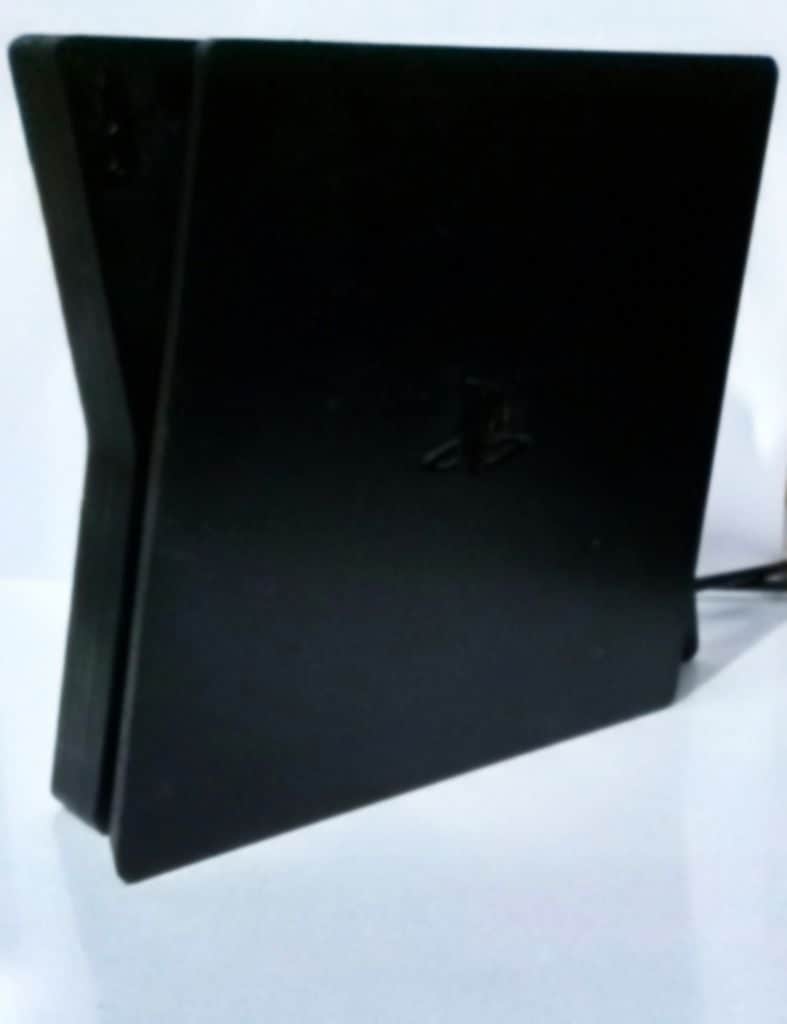 In terms of heat dissipation, this new design does not have any improvement relative to PS4. It seems unlikely since we expect the PS5 to come with heavier hardware. At present, with the exception of a LOGO, Sony has not released any news of the PS5. For now, speculations are that we will have more information on February 5. Nevertheless, there is no confirmation of this. The recent sketch is something we can hold on to for now. However, let us take it as a clue to what to expect and not the real deal.