Today, Qualcomm announced the launch of three new mobile platform chips, namely Snapdragon 720G, Snapdragon 662, and Snapdragon 460. Although the 5G curtain has opened, these three SoCs all support up to 4G networks. According to Qualcomm, the demand for 4G smartphones is still high, and the choice of holding the conference in New Delhi, India is quite logical. 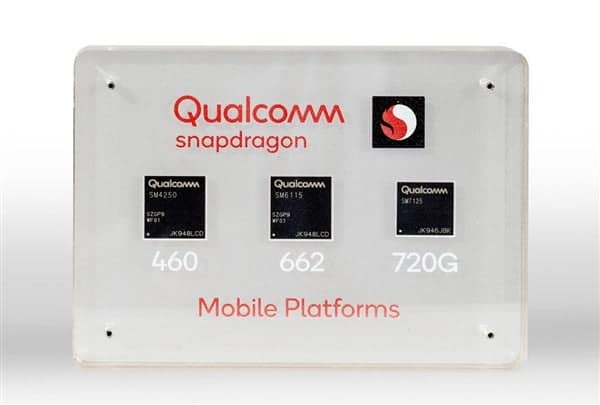 In fact, these three chips have certain targets. They not only support WiFi6, Bluetooth 5.1, and dual-frequency GNSS but also the Indian regional satellite navigation system NavIC. However, Qualcomm said that these chips will still be launched in the United States and other markets around the world.

Let’s get acquainted with the key parameters of the Snapdragon 720G.

The Snapdragon 720G (SM1725) uses an 8nm process and is designed as an octa-core Kryo 465 chip with a maximum frequency of 2.3GHz. All these features hint at a chip made for mid-range gaming phones. It integrates Adreno 618 GPU, which provides 15% higher performance than the Adreno 616 (Snapdragon 712). Also, it supports HDR10 games. 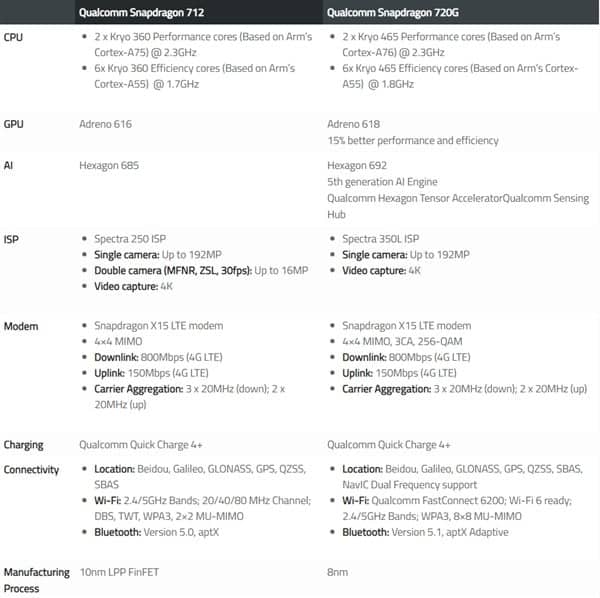