Albeit not too successful, Huawei’s first foldable – the Huawei Mate X – is getting some rather good software support by the phone maker. The company did indeed just announce the beginning of an open beta program of EMUI 10 for the premium device. 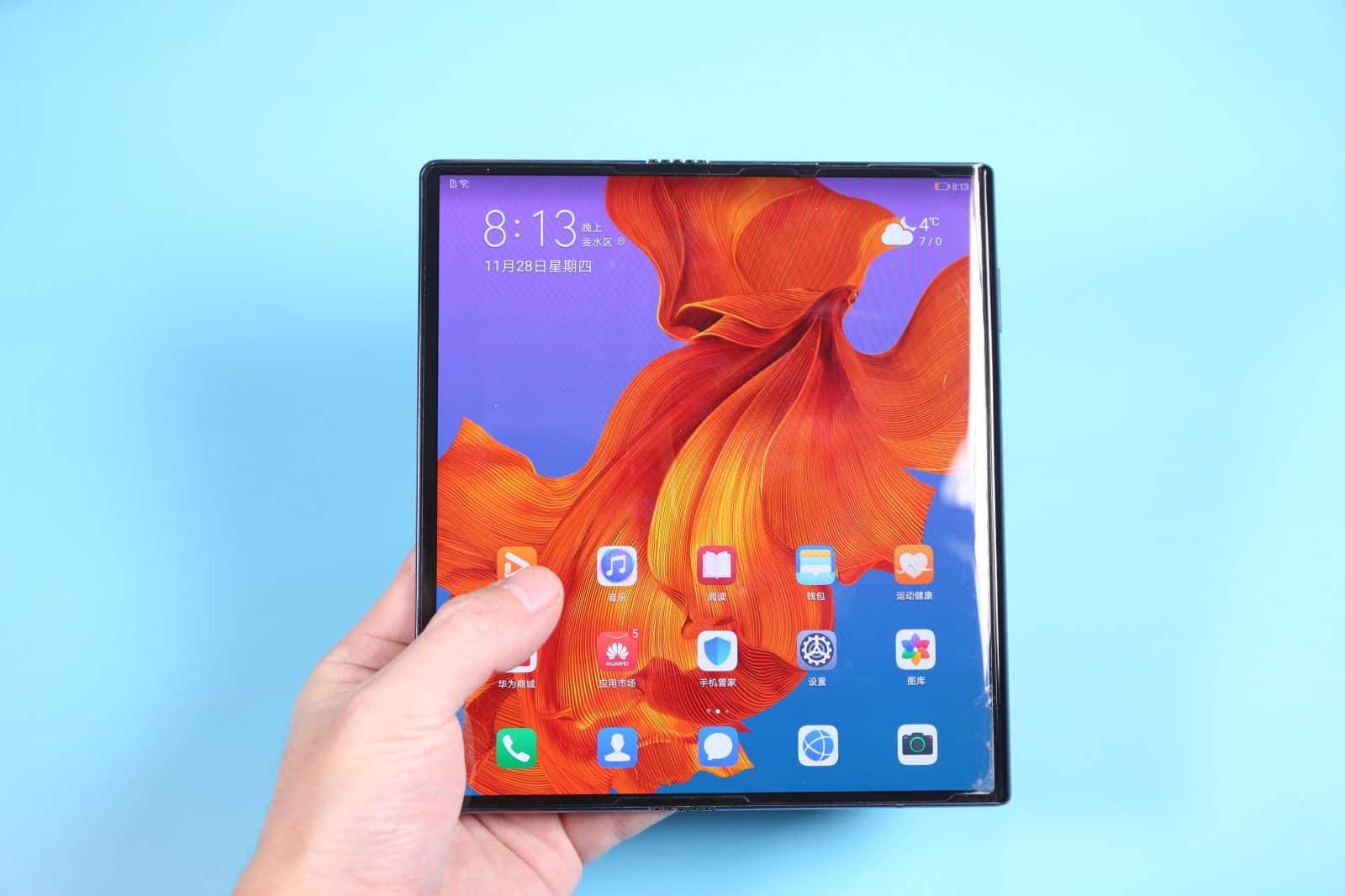 As we know from previous reports, EMUI 10 is based on Android 10. If you own the handset, you’ll have to go to the “Services” app and tap on “Updates”; there you should find the EMUI 10 Open Beta update. It should be noted that the Services app needs to be updated to the latest version before updating the smartphone.

Since we’re talking about a foldable phone, Huawei brought some special optimization for the Mate X; one of these is called “Smart Split Screen”. As the name suggests, Smart Split Screen is used to split the screen into multiple section in order to take advantage of the larger than usual display; thus bringing multi-taking to the next level. 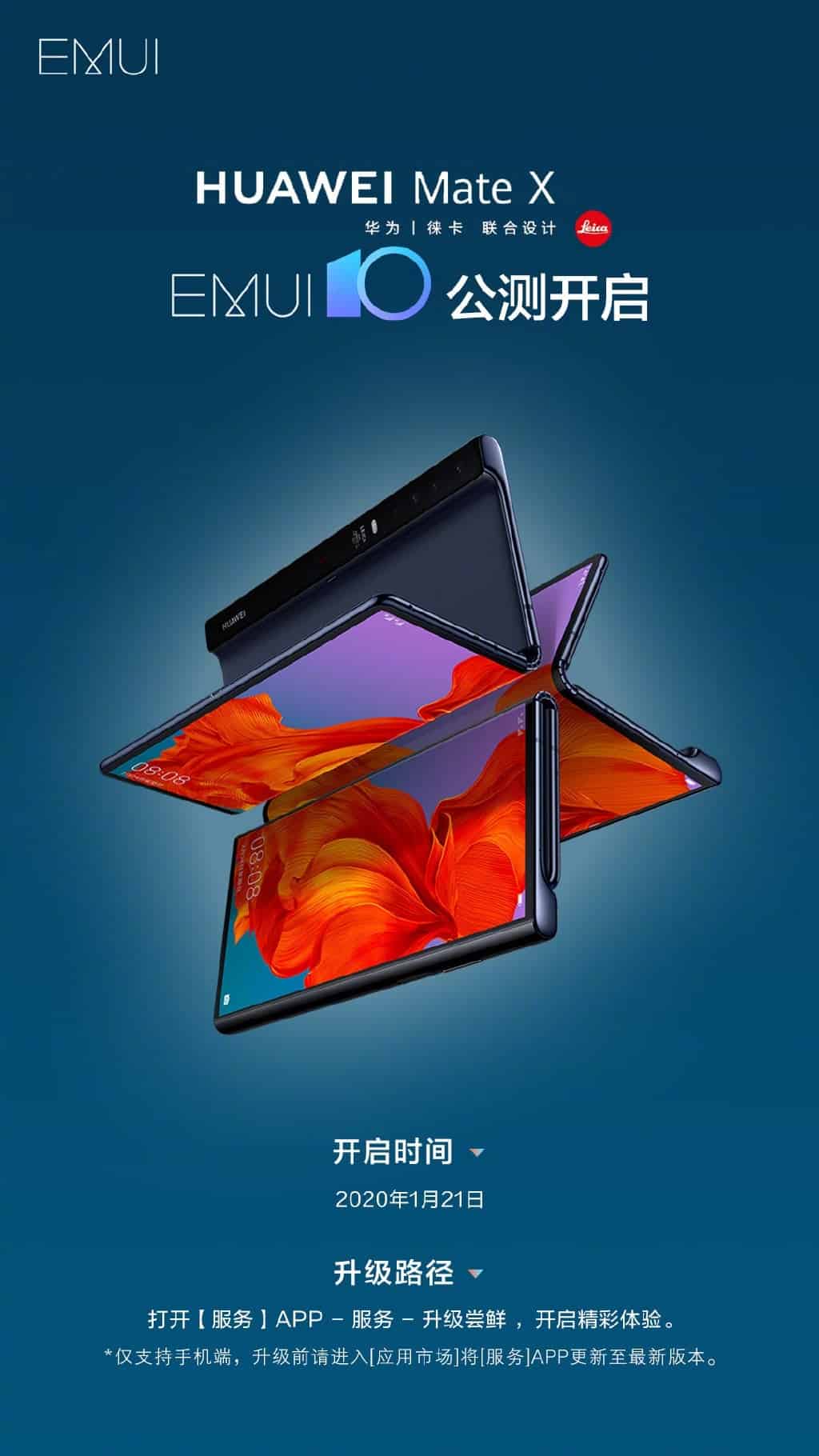 Let’s now recap some of the specs on this very advanced device. The Huawei Mate X 5G packs an 8-inch display with a resolution of 2480 × 2200 and is equipped with a Kirin 980 processor. The CPU is then paired with 8GB  of RAM and 512GB of internal storage. Camera wise we find a 40MP main shooter coupled with a 16MP ultra wide angle lens, an 8MP telephoto camera and a TOF sensor to capture 3D depth data. Finally, the smartphone is powered by an averagely sized 4500mAh capacity battery. .

If you didn’t already know, Huawei is planning to launch the successor, a.k.a. Huawei Mate Xs in the first half of this year. The new device will be equipped with a Kirin 990 5G SOC with support for SA and NSA dual-mode 5G.

Next Ericsson CEO: No one is ahead of us in 5G