Recently, Apple has not been performing well outside the US. So there have been many predictions as the iPhone 11 won’t sell well. However, it seems the Cupertino-based company has found the weakest link and fixed it. According to some media reports, because the demand for the iPhone11 series exceeded expectations, the company is ready to launch a cheaper iPhone. This is already resulting in increased demand for the A13 processor. It turns out Apple has asked chip makers to increase the manufacturing capacity.

Also Read: Apple Will Focus On iPhone 11 Production Even If It Hurts 11 Pro Duo

The source said in the report that the market demand for iPhone11 and iPhone 11 Pro exceeded market expectations and exceeded Apple’s expectations as well. In order to meet market demand, Apple requested the production capacity of the A13 processors used in this series of iPhones by TSMC. Though the overall demand for the whole iPhone 11 series is quite high, the entry-level model is the main driver. 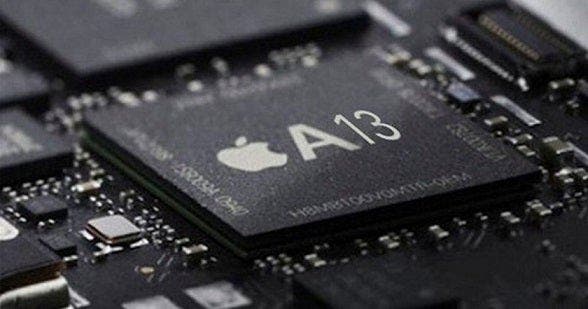 Previous Ren Zhengfei: The US should be proud - Huawei learned from it