According to a number of reports, the iPhone 11 is performing really well across the Globe. The smartphone is tracing the same path of iPhone XR – It was the only 2018 iPhone that performed well. According to Rosenblatt Securities analyst Jun Zhang, the iPhone 11 has already passed 12 million sales in just one month since its launch. These are impressive numbers, and according to reports, Apple is looking forward to increasing iPhone 11 production by 1.6 million units. 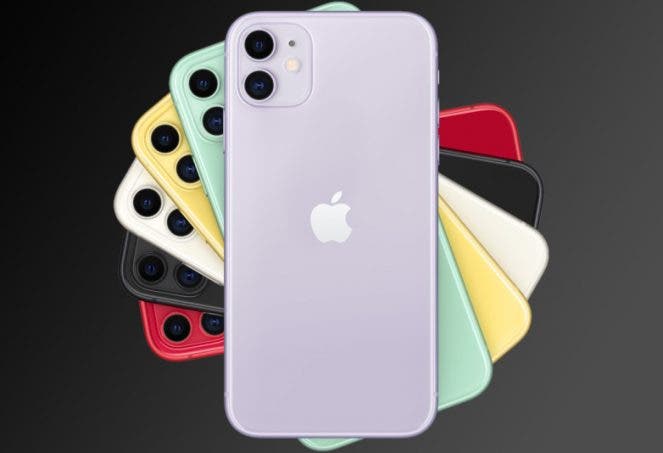 On the other hand, we have 11 Pro Duo, none of these devices is performing well. Actually, they are selling 15% worse than last year’s XS duo. Due to the tepid sales, Zhang predicts that Apple will slow the 11 Pro series production by around 2 million units. That will definitely decrease the availability of the smartphone, but in the long-range, it will give more room for the standard model.

The report indicates that iPhone 11 and 11 Pro are expected to reach 70 million shipments before the end of 2019. Of course, it states that the biggest slice of the cake will come thanks to the more affordable model. Looking at 2020, the report predicts iPhone sales to dip in the first before a turnaround following the release of the iPhone SE 2. This particular smartphone should be the most affordable iPhone model.

Previous Nokia's Earnings Report For Q3, 2019 Is Quite Disappointing