According to Reuters, on Thursday, Nokia lowered its earnings forecasts in 2019 and 2020. The telecommunications network equipment manufacturer said that in order to cope with the competitive pressure of 5G network services, it will increase spending. So it may limit future earnings.

What Does Nokia Say About Its Earnings Report?

Despite the expected third-quarter earnings, Nokia said the company temporarily suspended dividend payments to increase its investment in 5G. It will only resume dividend payments when the cash position increases to 2 billion euros. 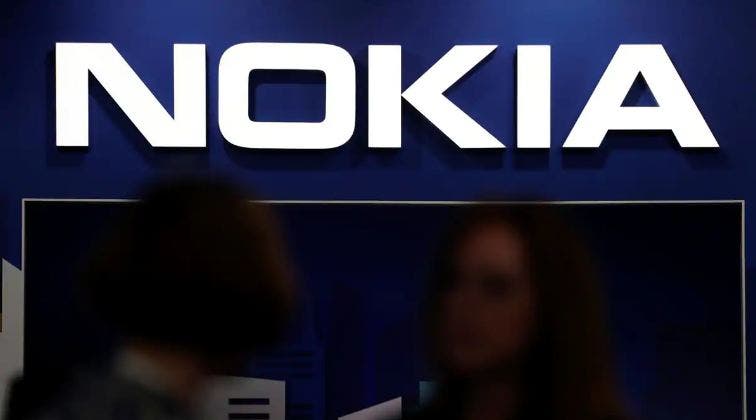 ‘Competitive intensity has increased in some accounts as some competitors seek to take share in the early stage of 5G,’ it said in a statement.

‘The report was a major disappointment … outlook was cut across the board reflecting the company’s continuing stumbles as the new cycle of network market is starting to take off,’ Inderes analyst Mikael Rautanen said in a note.

We guess Nokia is more disappointed not for the dropped results but because its earnings look worse when compared to the competitors’ reports. Say, Ericsson’s earnings report released last week exceeded expectations, while raising its fiscal year forecast and sales target for the fiscal year 2020. Ericsson said that demand for 5G networks is growing faster than expected.

Also Read: Nokia Works On Its First Phone With 5g And Will Be A Mid-Range

According to Nokia’s earnings report, the basic earnings for the July-September quarter fell by €0.05 per share, down from €0.06 in the same period last year. But there is no change from analysts’ expectations of €0.05.

Nokia said it expects earnings per share for the fourth quarter of this year to be 0.135 euros, lower than analysts’ expectations of 0.14-0.18 euros.