In November last year, the LG G8 ThinQ in South Korea started receiving the Android 10 system update. Now, the US version of this phone also welcomes the Android 10 update. According to reports, Sprint and Verizon versions of the G8 ThinQ already have this update. The Verizon version update number is G820UM20a, and it includes the December 2019 security patch. 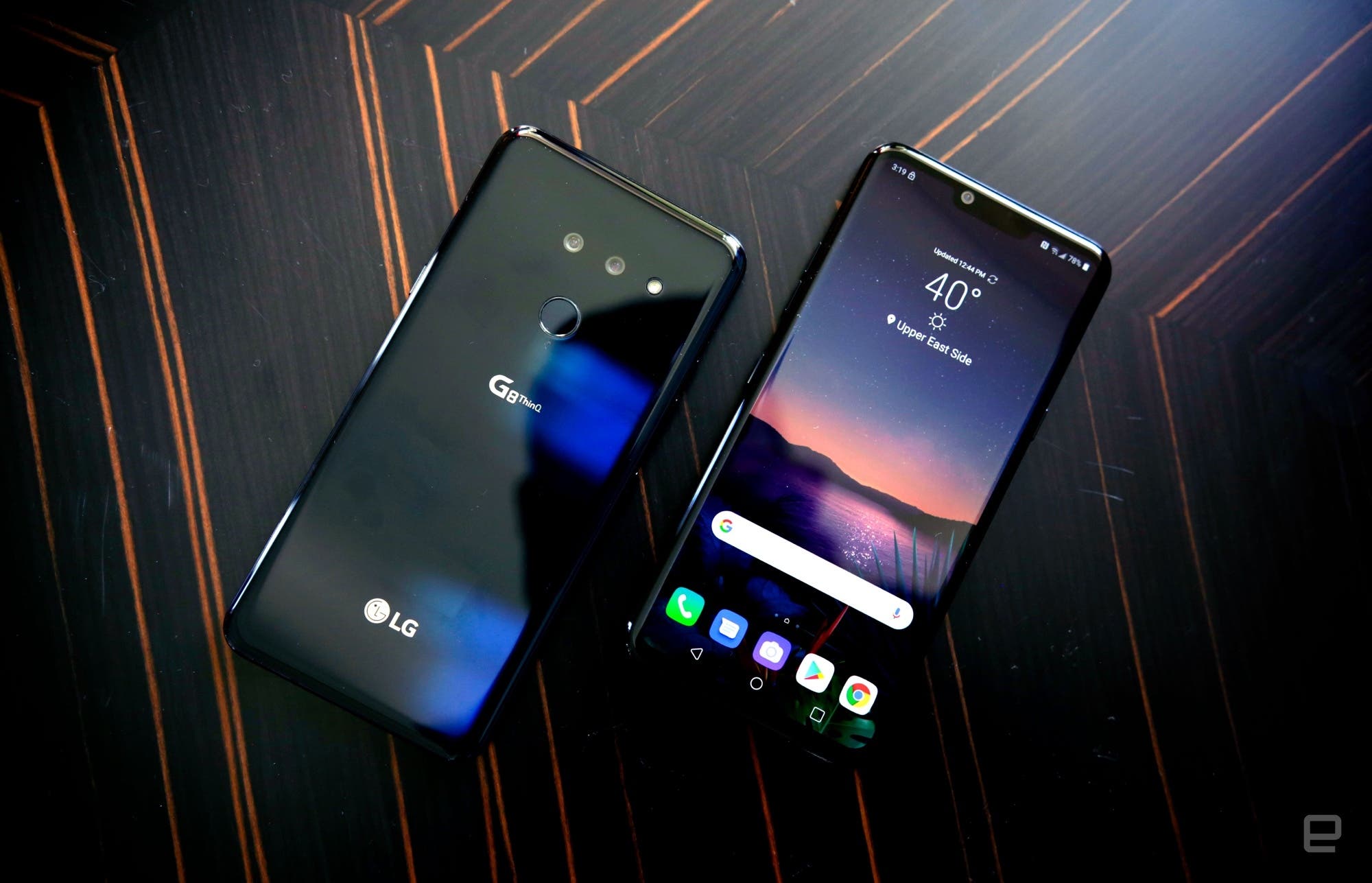 This smartphone landed in the US market in April last year. During BlackFriday last year, some users got the LG G8 ThinQ smartphone on Amazon for only $399. This is $450 less than the original price.

Previous Ericsson CEO: No one is ahead of us in 5G