If you’re into mobile games or overall technology, you probably have heard Niantic’s name. Niantic, for those, who were living in a cave is the company behind the phenomenon Pokemon Go game. It is also behind other games such as Harry Potter: Wizards United and Ingress. These two along with Pokemon Go have the same philosophy that mixes real life with augmented reality concepts. After the very succesful events held in 2019, the company has just announced real-world events across the globe for 2020. The firm launched a new live events website and shared some interesting stats.

For instance, Niantic’s 2019 events generated $249 million in tourism revenue across Chicago, Dortmund and Montreal. About 2.7 million players joined in 32 countries. We don’t know what you think about Pokemon Go and the other games, but after all these years they’re still a hit. Pokemon Go players can expect the first event to take place from February 6 through February 9 in Taichung, Taiwan. The next one is the Safari Zone event in St.Louis which happens from March 27 throughout March 29. Players from Liverpool can also join in on the action on April 17-19. The community of Philadelphia fans can expect the event from May 7 to May 10. 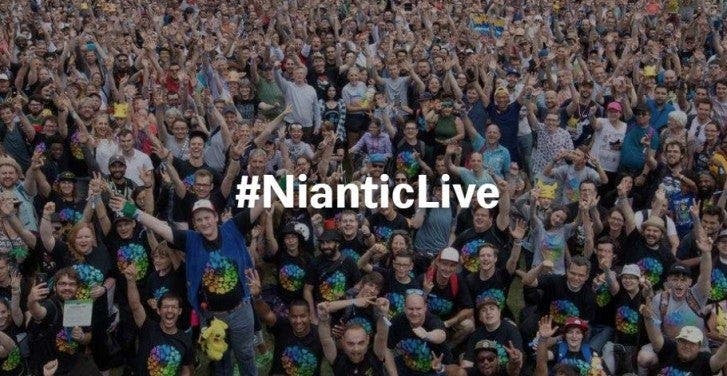 Harry Potter players should expect a date announcement of the second Harry Potter: Wizards United Fan Festival pretty soon. It’s a starting community of players but that has a big potential. When it comes to Ingress players will be able to play together at the Perpetua Hexathlon even happening on February 29, while the Lexicon Hexathlon event is scheduled for April 25. These events will keep popping in multiple locations across Europe, North America and the Asia Pacific. The Requiem Anomaly Munich is due to May 9.

Niantic’s efforts are definitively being paid by the huge success of the aforementioned games.