Samsung is gearing up for its February 11th launch event where the company will launch its upcoming Galaxy S20 lineup. Apart from this, the chaebol is also expected to unveil Galaxy Z Flip and Galaxy Buds+. Ahead of the official launch, we now have the official renders of the smartphone. The leaked renders give a close-up look at the design of both the smartphones. Furthermore, we now have leaked pricing for smartphones. 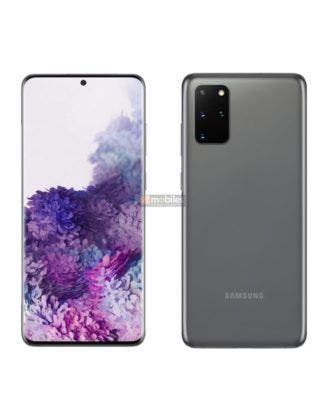 The Galaxy S20 will come with a price tag of EUR 899 (roughly $993) while the 5G variant of the device will set you back around EUR 999 (roughly $1104). The Plus variant with 5G connectivity, on the other hand, will cost you EUR 1,099 (roughly $1214). Coming to the color options, both the devices will come in Cosmic Black, Cosmic Blue, and Cloud Blue color variants. 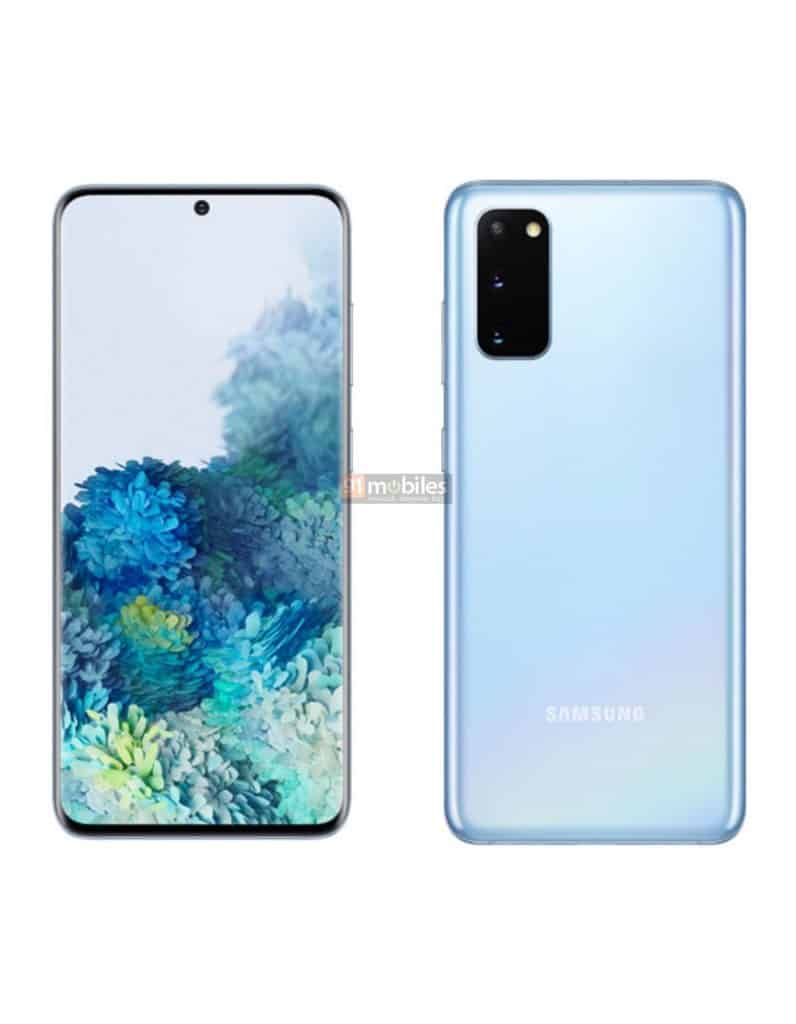 Coming to the leaked render images, Samsung Galaxy S20 will feature a rectangular camera module at the back. The module will consist of three different camera sensors accompanied by an LED flash. On the Plus variant, you will see four sensors inside the same rectangular module. On the right side, you can see the power button and volume rockers on both smartphones. The left side of the phones does not contain anything which means that the smartphone maker has finally left the dedicated Bixby button behind.

The front of both the devices comes with an Infinity-O display having a circular cutout right in the middle. It seems like both the devices will feature a single front snapper for selfies and videos. With that said, the Galaxy S20 and S20 Plus are almost identical in the design with a possible difference in size and an additional rear camera sensor. According to the report, both the devices will come with a 2.5D curved glass instead of 3D glass that was present in the previous flagship devices.