Albeit released back in September of 2019, the Sony Xperia 5 was just reviewed by go-to site for camera reviews, we’re obviously talking about DxOMark. Let’s have a look at how the Sony flagship fared in the test! 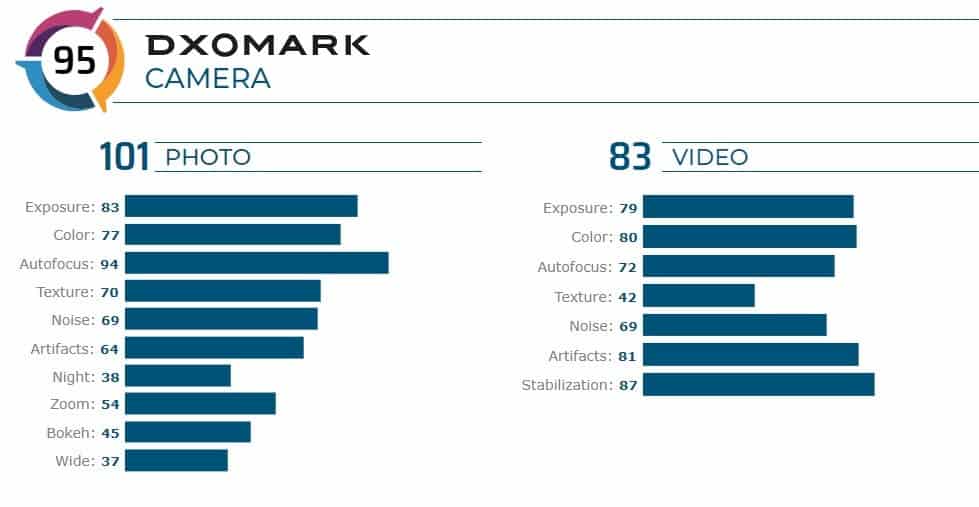 Beginning with the final score which – as you can see above – is 95 points. This puts the Xperia 5 in the middle of the rankings, just above the iPhone 8 Plus at 94 and below the ASUS ROG Phone II at 95 points (you can check this article for further details).

Going back into the specific scores, we see that the Xperia 5 managed to get 101 points in the “Photo” department, which is considered above average. The smartphone achieved this score by showing accurate target exposure and well-controlled noise reduction. It also brought a neutral white balance indoors and good texture in night shots.

On the negative side, Sony’s phone had a limited dynamic range and inaccurate color reproduction outdoors. Additionally, it also showed some noise and artifacts indoors, color fringing and loss of details in wide angle photos. Finally, images shot with bokeh effect didn’t appear too natural. 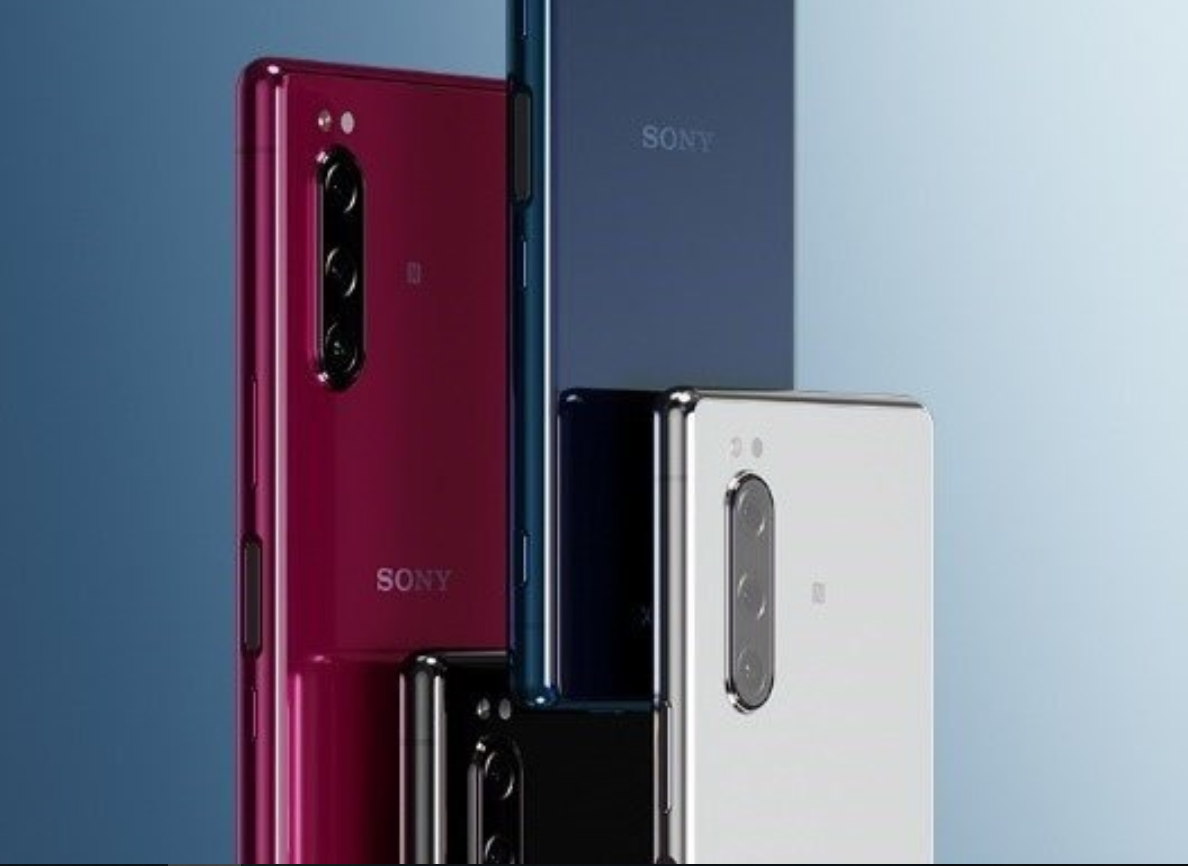 Now, as far as the video part of the review is concerned, the Xperia 5 only managed to achieve 83 points. Let’s start with the positives, including an accurate exposure and smooth adaption; along with well-controlled noise levels. The handset was also able to adopt a quite effective stabilization while filming. Meanwhile in the cons we find autofocus instabilities and a limited dynamic range. Noticeable judder when recording outdoors with frame shifts during panning; along with white balance instabilities.

So, overall the Sony Xperia 5 didn’t do too bad, but since we’re talking about a Sony phone, the company that makes most of the sensors in smartphones topping the chart on DxOMark, this should be considered a negative result.

What do you guys think? Do you agree with us? Let us know in the comments section below!

Next Xiaomi working with Nikon or Canon? It could happen very soon