Following the review of the audio department on the ASUS ROG Phone II, renown camera rating site – DxOMark – has now tested the camera side as well. Let’s have a closer look! 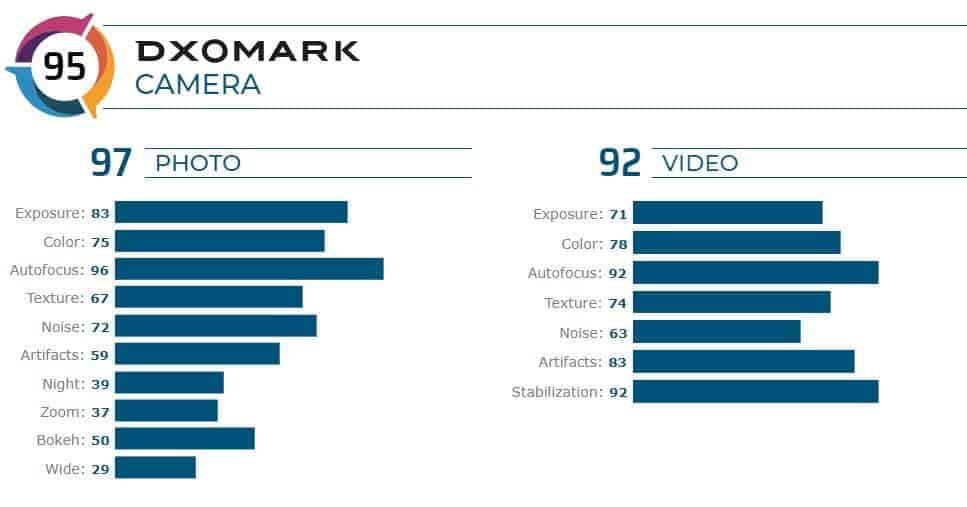 As always, let’s kick off with the final score which, as you can see in the image above, is 95 points; divided into 97 for photos and 92 for videos. The score goes right in the middle of the ranking, sitting between the OnePlus 6 and the iPhone 8 Plus; thus confirming gaming phones do not shine in the camera department. That said, it still does better than the Black Shark 2 with 84 points, making it the first gaming phone on the list.

So, how did the ASUS ROG Phone II manage to achieve such a “high” score on a device dedicated to gamers? Well, according to DxOMark, the ROG Phone II showed a very fast and efficient autofocus system. Additionally, it also brought an accurate target exposure both indoor and outdoor. Same goes for the white balance, which was often accurate in indoor conditions. Meanwhile the bokeh effect was fairly good with smooth blur transitions. 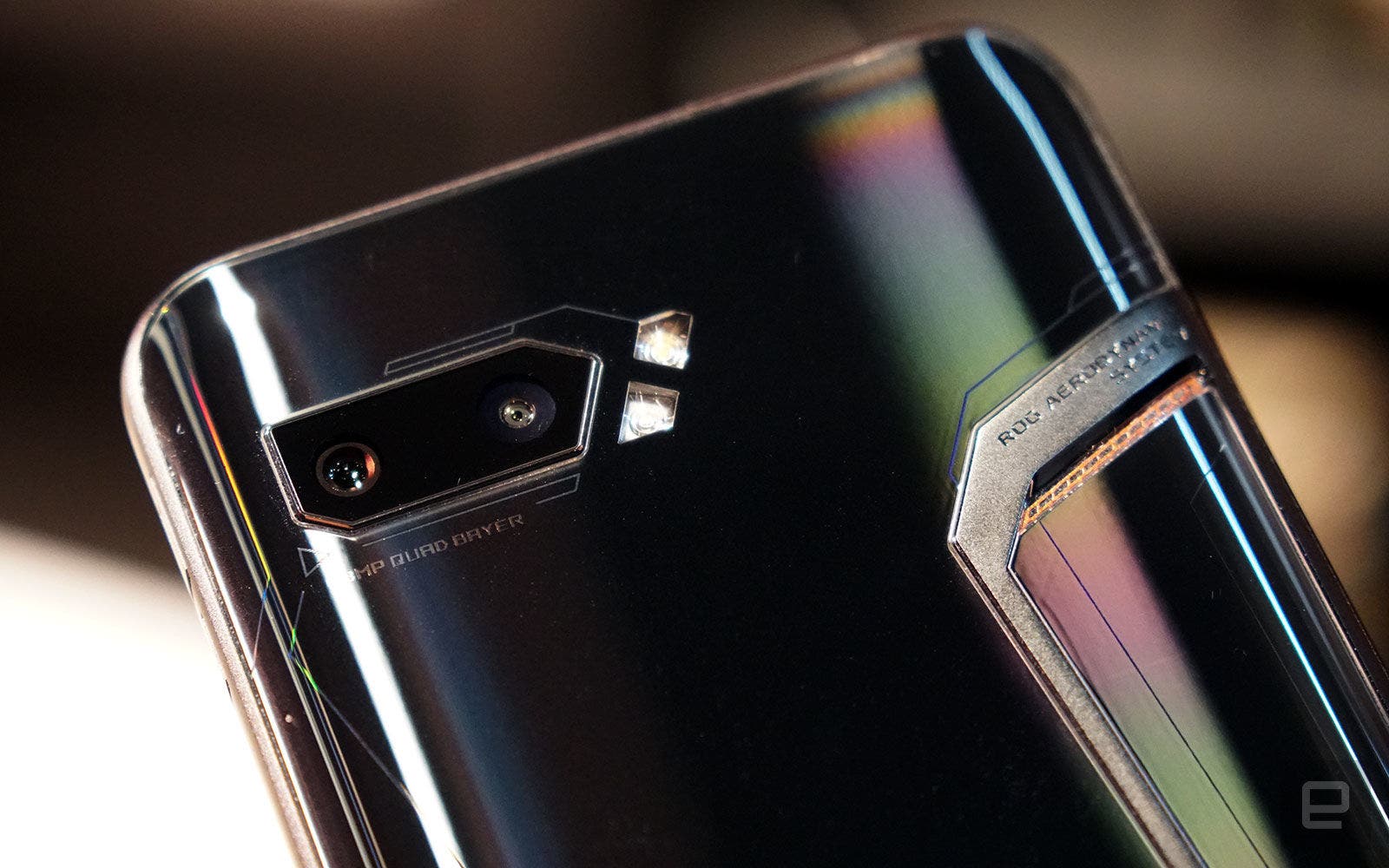 Going onto the negatives, as far as photography is concerned. ASUS’ gaming phone showed some visible white balance casts in outdoor conditions with strong color quantization in dark areas. It was also unstable in some occasions with target exposure and white balance. Plus it had some issues while zooming in, with limited texture and visible artifacts at medium and long range; and when going wide with color shading, under-saturated colors and visible noise.

Moving in the video part of the review, the smartphone appeared to bring a quite good image stabilization outdoors. It preserved details both in outdoor and indoor conditions and autofocus was fast and accurate. 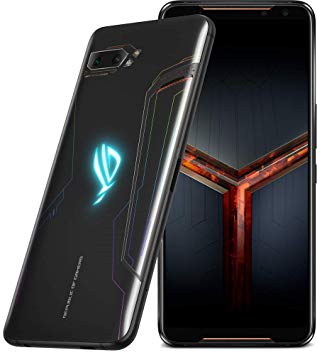 Previous Do you have one or more of these 17 Android apps? You'd better uninstall them!

Next These Huawei and Honor smartphones will not get EMUI 10