Bitdefender has found 17 new adware apps in Google Play. Once installed, they start hiding their presence on the user’s device and constantly display aggressive ads. While not malicious per se, the tactics they use to smuggle themselves into Google Play and dodge Google’s vetting system are traditionally associated with malware.

Some malicious apps are designed to attack and steal user data. Others, such as those discovered by Bitdefender display advertisements in the system.

The apps discovered by the security company are 17, which have a total of 550,000 installations on Google Play. In itself (for now) these are not dangerous apps for the user, but they are particularly annoying. 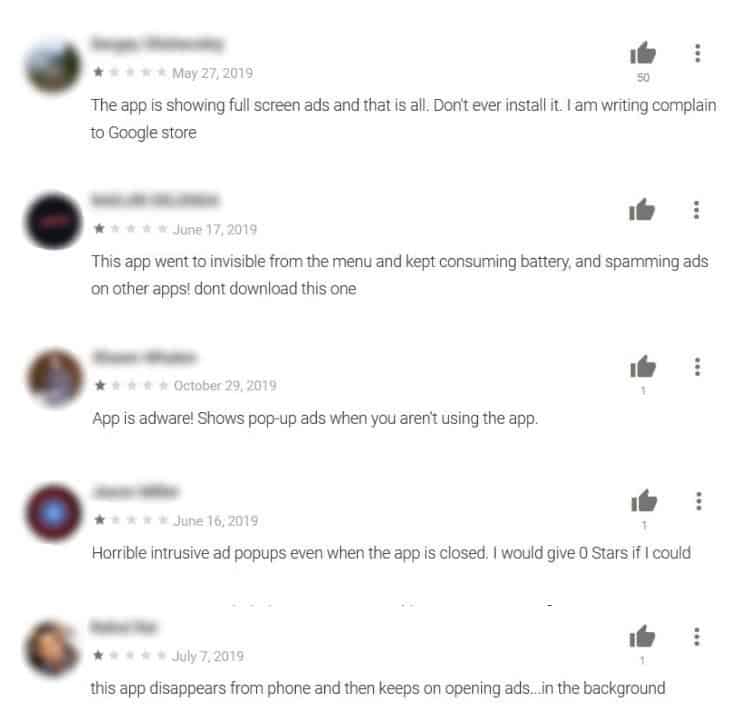 In addition to doing what they advertise on their Play Store page (like providing a car game or scanning QR codes), these also have “secondary” effects.

Google has already removed most of the offending applications from the store, but we leave you the complete list below so that you can compare it with those installed by you and make the necessary measures. More information and technicalities are in the official Bitdefender post.