The Manhattan district attorney Cy Vance Jr. has created and supervises a laboratory with the latest technologies. The total cost of the lab has exceeded 10 million dollars. It was created specifically to unlock and hack the iPhone.

As reported by Fast Company, this laboratory is equipped with “amazing” hardware. In addition to a team of technology and security experts, among whom are many former military personnel. In the structure, there is a radio frequency isolation chamber. It prevents remote access to the iPhones involved in investigations, for example preventing data from being deleted. 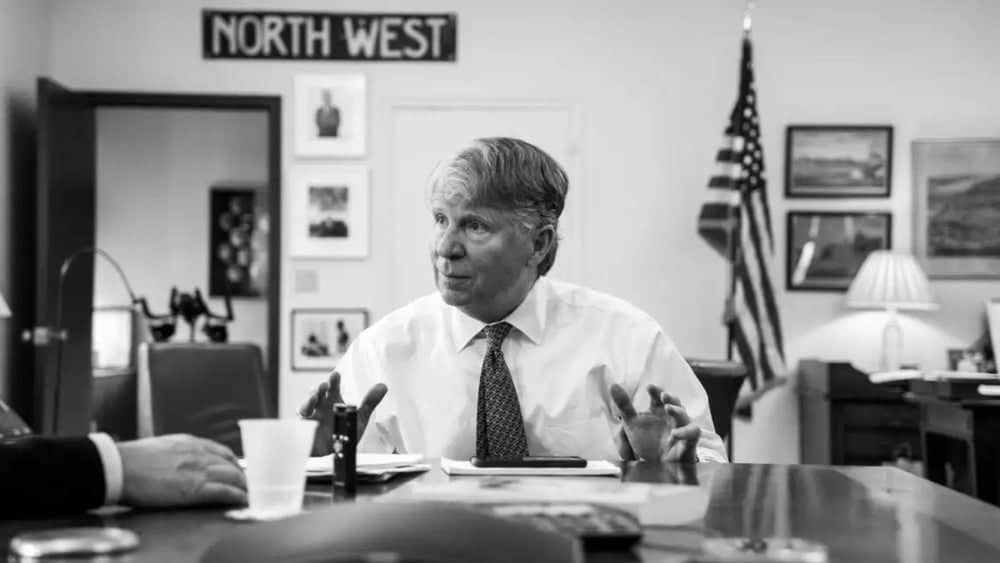 Just at the moment, Vance team has thousands of iPhones in the cracking phase. There is also a supercomputer that generates 26 million random passcodes per second. In addition to a robot capable of removing memory chips without using heat sources. Alongside with specialized tools to repair damaged devices to make them accessible again.

All the iPhones connect to computers that generate passcodes in an attempt to find the correct key. It sometimes requires going through tens of thousands of combinations of numbers. Those working at the facility also attempt to narrow down the possibilities by using birthdays, significant dates and other information that could be used on a specific iPhone. 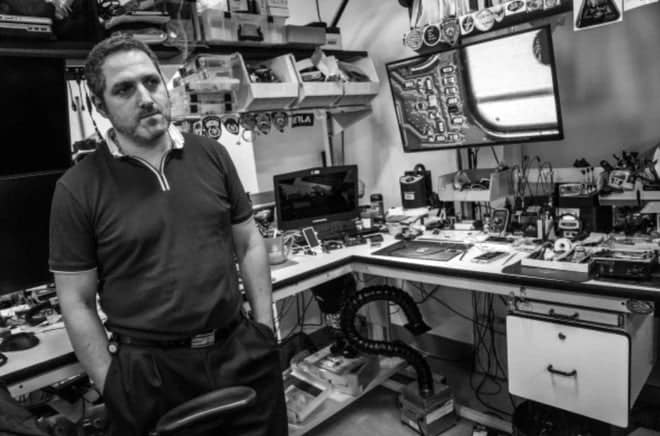 In the past, Vance has been a major critic of Apple and has repeatedly called on the government to introduce anti-encryption legislation to facilitate law enforcement officers access to iPhones during criminal investigations. According to Vance, 82% of the smartphones that enter the lab are locked and his team is able to unlock about half of them. Apple’s frequent software updates make it increasingly difficult. So, timeliness is often very important.

Vance believes it is unfair that Apple and Google can prevent law enforcement officers from accessing smartphones. The prosecutor says law enforcement has been entrusted with the responsibility of “protecting citizens”, but Apple and Google are limiting access to information “just because they say so”. Vance believes that there should be a “balance” between protecting user privacy and justice for crime victims.

Apple explains that it provides the police with all the iCloud backup data, since it is not possible to physically access the data on the iPhone. On this point, Vance says that a serious criminal doesn’t have a backup on iCloud. In addition, a user can also choose which information to store remotely and which not.

Law enforcement agencies can also obtain other device data such as the time and place of a phone call from SIM cards or telephone operators, but the prosecutor says that the difference is between the ability to read a letter (access to an iPhone) and reading the envelope only.

Vance concludes that his lab is not the answer to these problems, as most law enforcement agencies in the United States cannot afford to do the work that the New York cyber lab does.

Next Sony Xperia 5 Reviewed on DxOMark, Subpar Camera Once Again