Over the past few weeks, we have had a lot of speculations regarding Xiaomi’s next flagship – Xiaomi Mi 10. As the launch date for this smartphone draws close, the company is confirming some of its specs. Yesterday, in an interview with Qualcomm, Xiaomi’s founder, Chairman, and CEO, Lei Jun, confirmed that the Xiaomi Mi 10 will come with the Snapdragon 865 SoC. This smartphone will be the first device to use the Snapdragon 865 flagship platform. 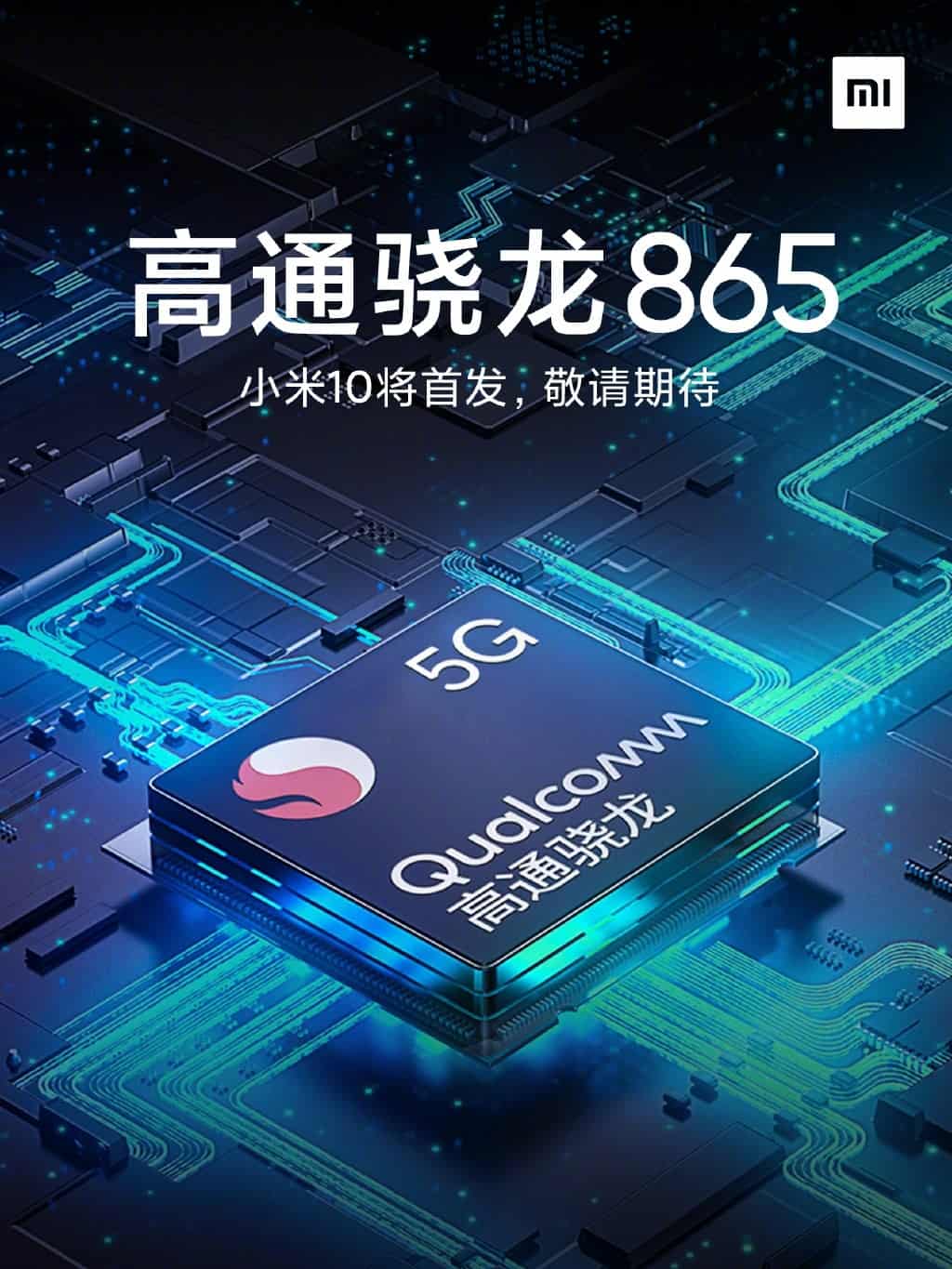 Recall that at the Snapdragon Technology Summit, Xiaomi’s president, Lin Bin, revealed that the Xiaomi Mi 10 will come with the Snapdragon 865 flagship platform for the first time in 2020. While reviewing the cooperation between Xiaomi and Qualcomm, Lei Jun found that Xiaomi’s previous digital series all adopts the Snapdragon flagship processors. In recent years, some of the most important and earliest Snapdragon phones come from Xiaomi.

Furthermore, Lei Jun emphasized that China has officially commercialized 5G. As a head brand, he reiterated that Xiaomi will release at least 10 5G mobile phones in 2020. We hope that Xiaomi’s efforts in the 5G industry will bring the price of 5G packages and 5G smartphones to consumer expectations.

Alleged specifications of the Xiaomi Mi 10