Apple is fighting to keep its Lightning cable to charge the iPhone. Apple opposes the European Union, which is demanding the establishment of a standard charger, in order to reduce electronic waste. Most current smartphones use a USB-C port, while the older ones use micro-USB ports. The majority of recent Samsung Galaxy smartphones, for example, charge with a USB-C port.

Apple is the big exception and has always produced phones and devices that only work with its own chargers. The group introduced Lightning technology in 2012, in a shock update that forced regular iPhone or iPad customers to buy new cables. In addition to compatible accessories. At the time, the more refined design of the port gave Apple more freedom to design its devices.

Apple has also managed to circumvent a law requiring all phones to use one type of port by offering an adapter. This position was seen as another move by Apple to drive prices up. Forcing iPhone and iPad owners to buy expensive new chargers that only work with Apple devices. 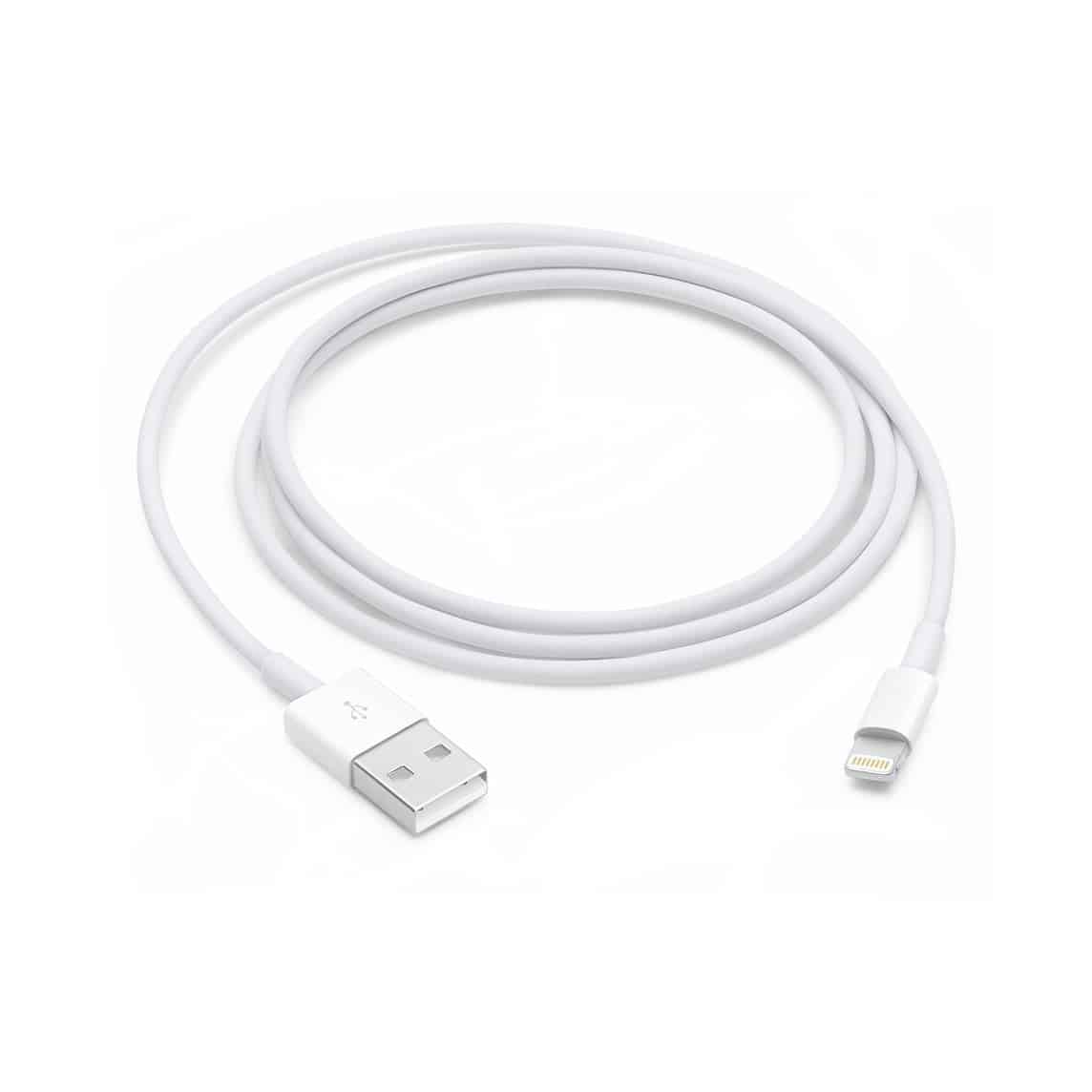 In a statement released Thursday, January 23, Apple responded: “We believe that regulations that impose harmonization of smartphone chargers would stifle innovation rather than encourage it. It will harm consumers in Europe and the economy in as a whole.” said the company. It also argued that by making chargers already in circulation obsolete, the EU would create “an unprecedented volume of electronic waste”.

However, the wind could turn for Lightning chargers. Apple’s iPad Pro has abandoned Lightning for USB-C. In addition, voices are rising to criticize the inconsistency of Apple’s hardware ecosystem, which is frustrating for customers.

Next God of War 2 may debut simultaneously with Sony PS5