The launch of Sony’s next-generation console PlayStation 5 (PS5) is still many months away. However, gaming enthusiasts are now looking forward to the rumored February 5th event where Sony will reportedly announce the specs of the PS5. Unfortunately, official information regarding the PS5 is hard to come by but we make do with speculations. The latest report claims that if the February 5th event holds, God of War developer, Santa Monica Studio, will be there. This report fuels rumors that God of War 2 is a possibility and may launch with the PS5. 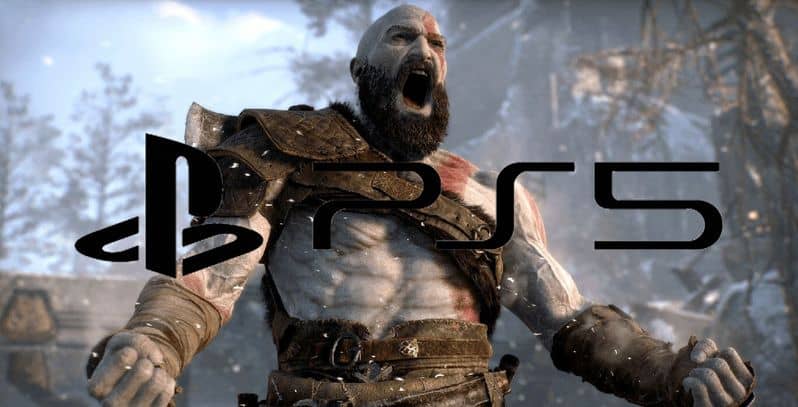 Earlier rumors claim that Sony Santa Monica Studio will announce its new IP “Legendz” at the PS5 event. As of now, we only know the title of the game. There is no story, gameplay, or commentary as to what Legendz actually stands for. This generates the possibility that Santa Monica Studio may have a different game. Furthermore, GameRant believes that “Legendz and God of War 2 are two separate games, that doesn’t mean it’s an exclusive process where only one of them is in development”. 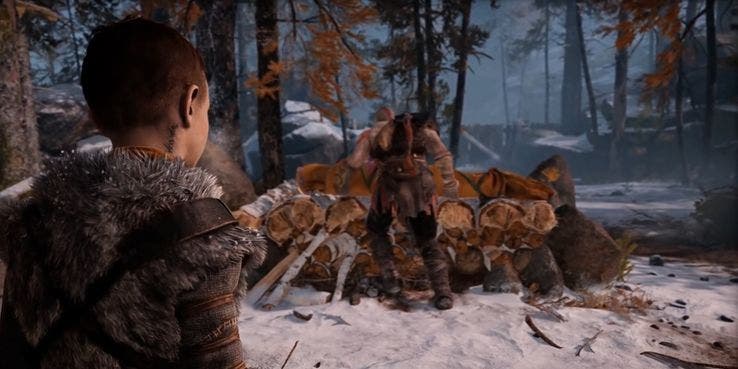 Of course, the rumors here are just a possibility, and its best to take it with a grain of salt. Nevertheless, if the February 5th specs release event holds, then we will have some confirmation soon. PlayStation 5 enthusiasts may want to keep a tab with us so as to get the info as soon as possible.