Update: The rumor claims that the official specs will arrive on February 5th. You will probably not be able to buy this console till the end of this year. 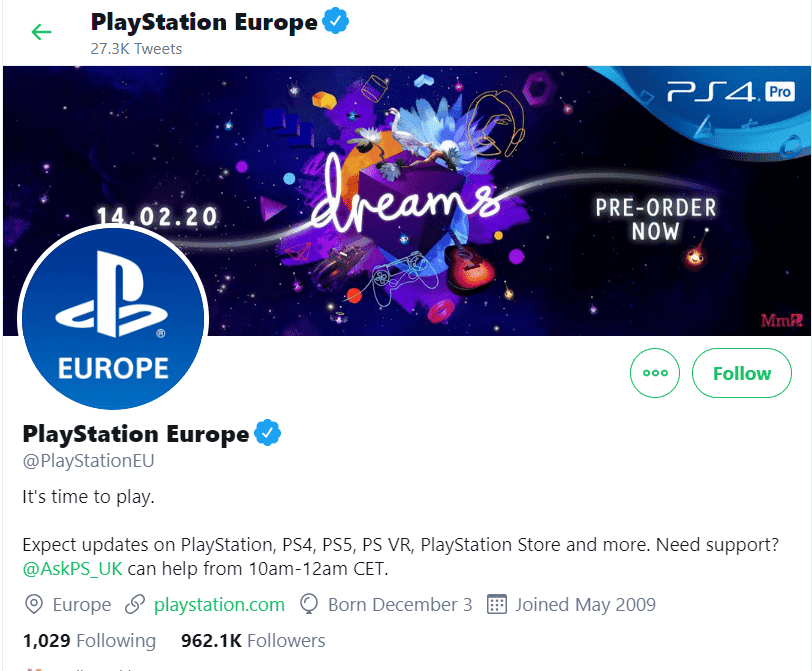 At the event, the design, controller, UI / home screen, specifications, and functions will be public. We already know that the PS5 will be backward compatible with all PS4 games. As for the launch date, the source said that the PS5 will be launched globally in October 2020 at a price of $499. In terms of configuration, the PS5 specifications are almost equivalent to the Xbox Series X. Furthermore, “Dark Soul: Remastered”, “Godfall” and others will be the first exclusive games on the PS5.

In other reports, we recently saw the development user interface of the PS5 for the first time. From the screenshots shown, the console interface of Sony PS5 looks similar to that of PS4. It uses a familiar square tile design as well as a blue background. In addition, the Sony PS5 host has a 1TB SSD and the system version is 0.100.020. As for its design, some sketches of the upcoming PS5 gives us a clue to what this gaming console will look like. The sketches are from a recent patent filing by Sony. Although the patent application is not confirmed, the sketch is not far from what regular gaming consoles look like.

Next iPhone 12: Apple would prepare 4 different iPhone including a compact one